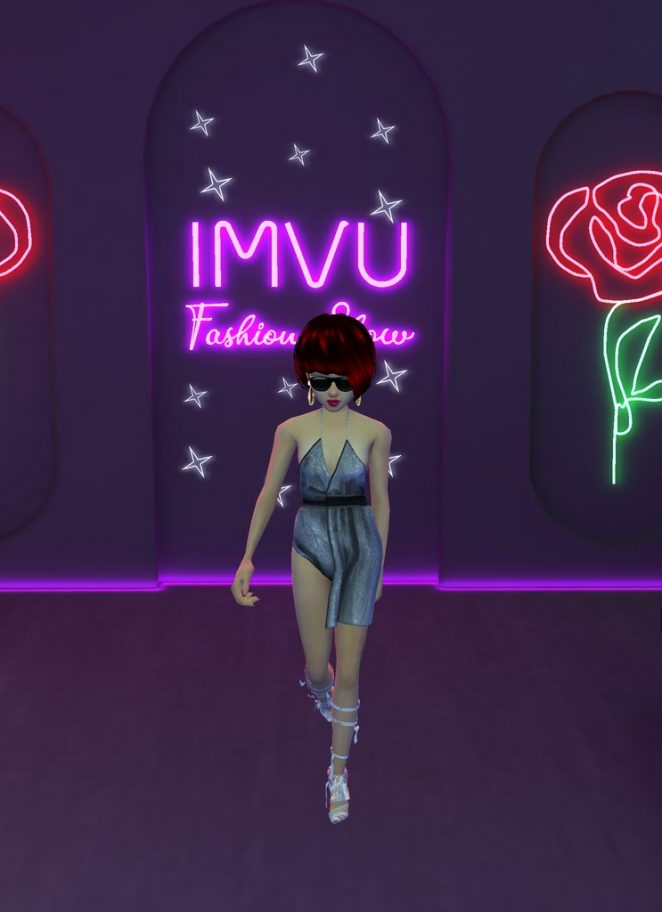 Today, I decided to go walk at the mall. I went to South Coast Plaza. I walked 2.8 miles and 6,809 steps. I chatting with some people. The weather was nice. I returned home at 4 pm, and I noticed the Maintenance Manager working near my townhouse. So, I told him that I was still waiting to fix my outlets. He said he would return at 5 pm. He changed the downstairs outlet to a new one. But the two in my bedroom that weren’t working just had breaker problem. The breaker was turned off, in the electric box. He turned it on, and the outlets worked.

June 15th—many workers still have to get vaccinated and wear a mask. But I think most people can take off their mask.

In a Houston hospital, many nurses refuse to take the vaccines.

Cultural genocide with the indigenous people in Canada. Religious people try to give them religion to change and conform them into societal norms, rather than accepting them for who they are—the original natives of the area. The native kids with beaten, raped and killed.

Biden signed a bill to allow kids to cross the border from Mexico, and whoever picks them up on the USA doesn’t have to have any connection with these kids/

Yeah, some religions feel if you aren’t their religion, then you will go to hell…

Chris Cuomo killed old people in convalescent home. He was given an Emmy. Luciferians run this world.

Mercury Retrograde with eclipse in Gemini. There will be changes throughout year. New jobs and new other changes.

Detachment. Don’t attach to anything or anyone, and you will see clearly what is going on around you. Just observe your surroundings. Don’t have any expectation.