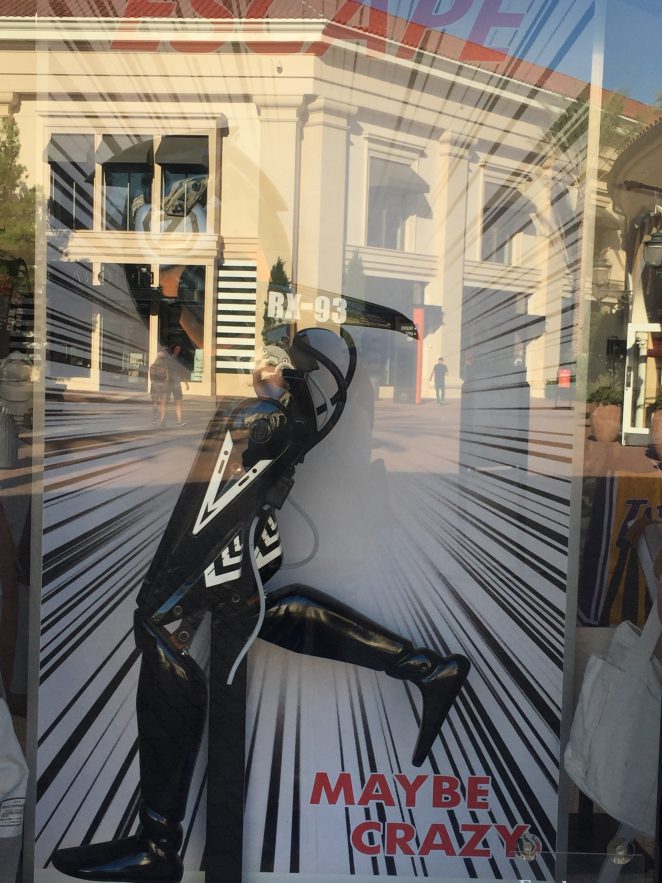 Demi Lovato is sold out. She was a lezbo and drug addict. I just think she is ugly and she sucks, which is why she sold out because that is the only way she can get work.

Bill and Melinda Gates are arranging their daughter’s marriage to a Middle Eastern man, who is probably very wealthy. It makes sense because most of the marriage in Hollywood are set up or arranged, such as George and Amal Clooney, Tom Cruise and his many wives, etc.

Martin Sheen is gay. Will Smith and Jada Smith are both gay. Cary Grant was gay.

Harry Styles has started wearing dresses in public and on stage, to promote the trannie Baphomet agenda. Tom Selleck slept with head of NBC to get his job. Catherine Zeta Jones was a Hollywood sex worker before she married Michael Douglas.

Amethyst and selenite don’t need to be cleaned.

Everyone in politics is criminal.

In conclusion, I notice there seems to be a pattern in the media. They all do the same thing for work. Their jobs isn’t acting or performing, but rather puppets, programmed to influence stupid people who follow them.