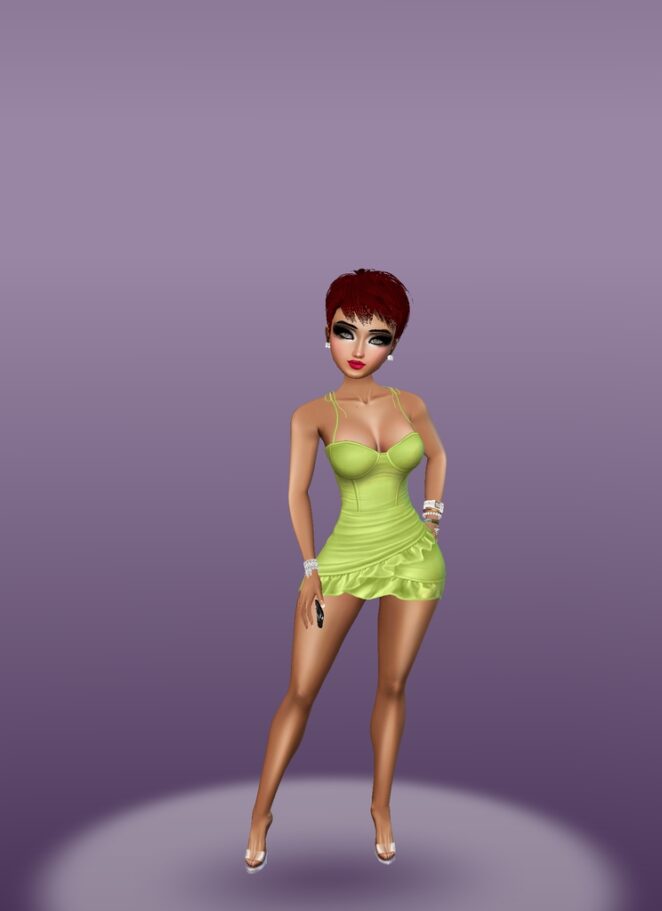 I woke up early, made a cup of morning coffee, and took my vitamins. I didn’t feel like going to the gym, even though I should have anyway. There was a full moon on Sunday, May 15th and eclipse. No wonder I have been feeling slowed down since Sunday. Hopefully, I will be back to normal tomorrow.

Grand Canyon and Native Americans. They have been scapegoated and they feel dysfunctional.

Many people in the chat are talking about auras, and what color a person’s aura.

UFOs in Zion? Zion in Utah was very crowded. Déjà vu in Zion?

Celebrities are murdered because they sold themselves to the media for money and fame until a particular time when they are no longer needed to promote the agenda. Naomi Judd was recently murdered, and Ashley Judd promotes the Vagina Agenda and Me Too shit. They are all controlled by the Deep State. Ashley was raised in Illuminati family because Naomi was greedy to make money in the industry.

Many killers, like in the Buffalo shooting, are mind controlled to randomly kill certain people for an agenda. It is all about distraction, and dividing people between groups to push people toward hatred for others and fight each other. Black/white, and other groups.