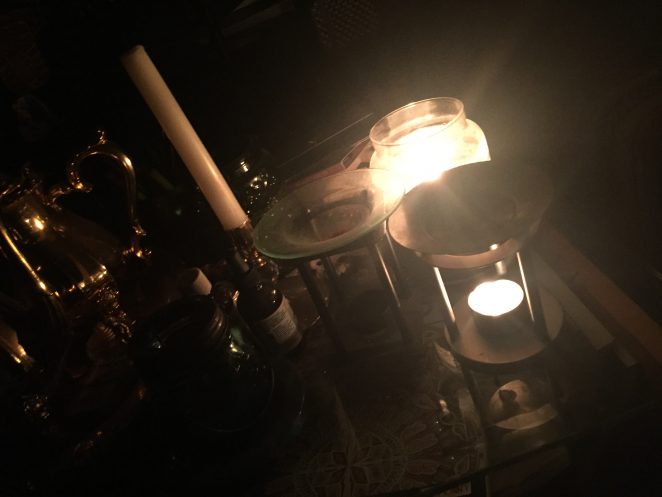 Moldavite stones is also protective, and it goes in water. Hematite is a protective stone.

The entire planet is getting ready to shift energetically, since maybe 2010. Dark to light focus on the negative energy everywhere. Everyone is forced to open their eyes and see the truth. Energy is fast, and moving multidimensional and sideways. First, laterally and then an ascension. People are being forced out of their complacency. The people have already won because many are waking up to the truth, but the Elite Luciferian Zionists are still trying to pull people down to low vibration via masks, fast food, drugs, liquor, staying home all day, unnecessary restrictions, forcing vaccines, microchips, and other negative actions. These elites feed off of fear. That is why they push fear in the media to created their future, submissive slaves for the New World Order agenda and One World Govt.

I agree that nothing makes sense in society. I always felt that, too, even when I was a kid.

Fast food fattens arteries…such as fast food, doughnuts, pizzas, and eating all the time to make people sick with various diseases and lower their immunity so that many people would get this “cornyflu,” which would have affected many people with negative side effects. Remember, only the weak low immunity and already diseased people were affected by this planned flu. The elites were hoping more would be affected for the depopulation agenda.

Nicole Kidman’s father, Anthony Kidman, was into child hunting. He later escaped to Singapore and taken out. Tom Cruise is obviously gay. Nicole was raised in Luciferian family.  Luciferians believe that Lucifer is liberating because “lucifer” means light-bringer.

Scrying and meditation are about asking God for information via intuition and dreams.

The full supermoon is on Wednesday, May 26th. Right now, the new moon is in Taurus.

Spirits connect to electricity, such as spirit boxes, computer, tv, and radio. Yeah, remember, the movie Poltergeist, when the little girl was talking to a spirit through the electronic snow-filled TV screen?

“Woke” is a codeword for all the Luciferian bullshit promoted to the public as the norm. they are mentally ill, promoting the satanic agenda to the public.

Zionist-occupied US government shouldn’t be trusted.

Gasoline will go up to $8/gallon? Scary…

I believe Jesse Ventura is one of these Luciferians because the stuff he says is twisted, and I cannot really listen to him. he is acting that Zionist Shill Alex Jones.

May is hay fever season…