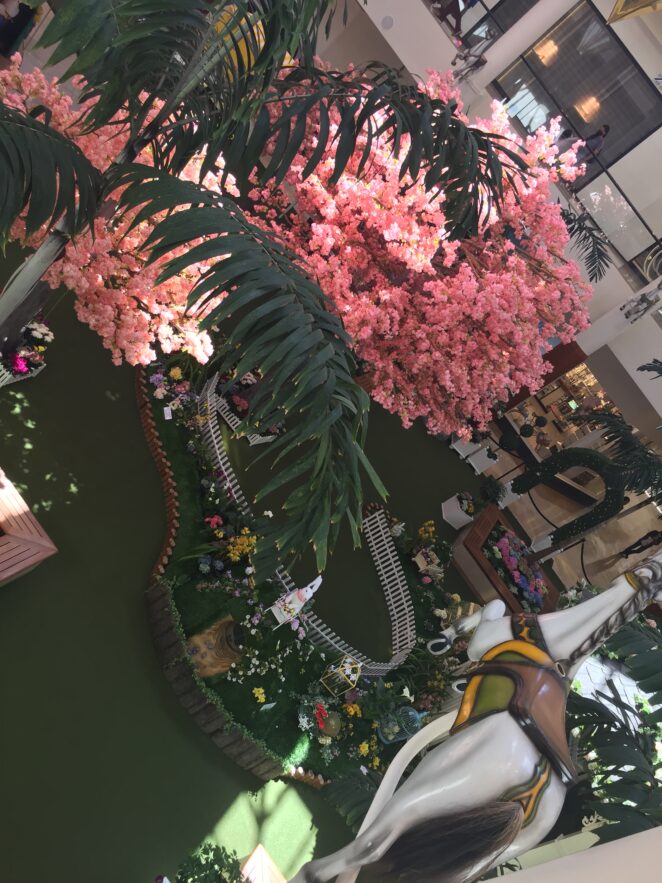 Eclipse Story? The bullshit that happens during an eclipse.

Naomi Judd died recently at 76. It was stated she was mentally ill. She had sold out to be rich and famous. Wynona Judd married a pedophile. Naomi Judd was possibly SUICIDED.

Nicole Kidman’s late father was charged for child hunting. He was also a warlock. It is no wonder that Nicole did many witch movies. Nicole was raised in a Luciferian family. Her father was a shrink, and one of his patients was Fiona Barnett who escaped abuse.

Megan Fox and her boyfriend drink each other blood for ritualistic purposes.

Men in Strip Club like doing women up the ass.

Grand Canyon Trip? The Colorado River. The road trip with bunch of people, and most got sick. Hiking in the Grand Canyon, filled with cute donkeys taking people down on a donkey caravan.

Celebrities with electric shock therapy to shock their brain back to submissiveness.

Stopped at a clean rest-stop, then stopped at next gas station for gas fill-up.

Demon pushed her at the top of the Grand Canyon? And she went flying forward? A bruise on the left leg. There were demons in Grand Canyon on Solar Eclipse. Traveling with Arabs in one car, and there was tension.

Picked up some water from Colorado River for a water spell? To break through dimensionally via meditation. High mineral water, which isn’t for drinking. 26 miles hike.

Aries are obnoxious and crazy.

A lockdown before the year ends. It will likely be worse to fuck with people again.

Community of psychics are spiritualists.