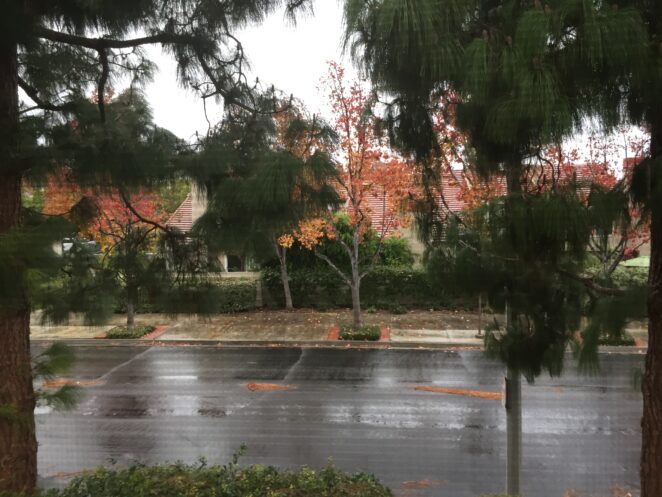 Cutting down a xmas tree is like a tree sacrifice ritual for a dark occult holiday worshipping the birthday of Nimrod and Tammuz on December 25th. Jesus’ birthday is in March, around springtime, which is a time for new beginning.

Starting a new job on a Venus Retrograde is OK, but you might realize it isn’t as appealing as you thought it was.

Pluto Return in Capricorn => has to do with government-started traditions. Pluto breaks down and rips apart your belief system. Pluto Return is about breaking down the existing social structure until it will become different. Hence, the Zionist-occupied US government will be broken down and changed into something different. I hope it will be cleansed from all its internal filth. There will be a series of events.

The world will be taken over during a time of fear of death?

Bette Midler and Sarah Jessica Parker are Zionist Jews, which is like oxymoron because you cannot be Jewish and Zionist, which contradict each other—Jewish is religious and the Zionist is a fake Jew, using religion to promote their Zionist agenda.

Anthony Kidman was into child hunting. He was also a warlock. Nicole does a lot of witch movies, promoting her family’s witch lifestyle. Kidmans are Luciferian. Eyes Wide Shut is about pedophilia, and it was about Nicole’s life.

Charllize Theron adopts black boys and dresses them as girls to make them trannies for the media’s agenda promotion, such as child sex trafficking.

Capricorn rules teeth. I have moon in Capricorn.