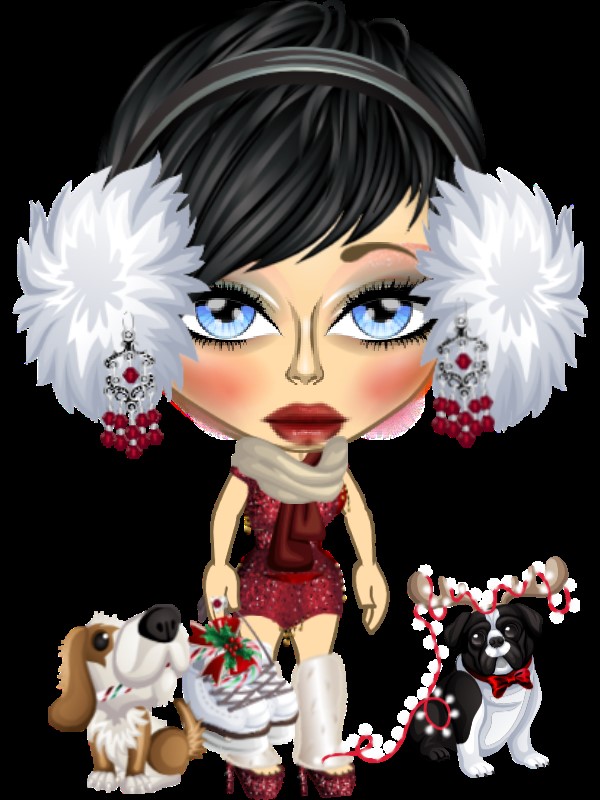 Celebrities making deals to promote crap to the public. They sold themselves as slave puppets for money and fame. They cannot leave the industry until death. If they act up, they will likely be killed off somehow, but covered up with their issues. When they sign the contract, they have to play the game for power, money and fame, or they will be killed off in some way.

When take the deal, they get out of the body into the astral level.

Nick Carter and Aaron Carter. Aaron was killed off in the bathtub to silence him because he was talking too much about stuff, trying to expose the truth about situations.

Death is absence of God. When someone worships God, they live on, on the other side. Death is the transition of energy from the physical dimension to the spiritual dimension.

Gisele Bundchen and Tom Brady promoted cryptocurrency. They filed for divorce so they can split everything and keep the money for themselves.