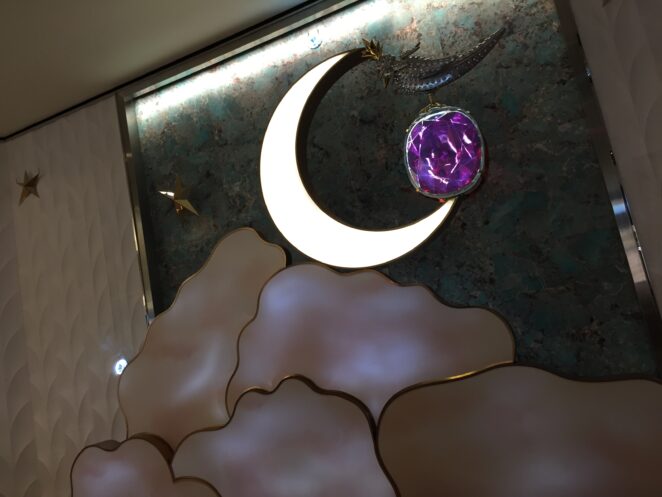 False flag satanic rituals on the mainstream media to provoke emotional response from the public. They keep talking about it on the media so to get people to talk about it, enabling to take people’s energy. Stage events.

Thanksgiving is another fake holiday, more like a satanic ritual.

Jason Momoa was rubbing his daughter’s breasts in public?

Concerts are mass ritual, such as the recent one in Texas with Travis Scott.

Morgan Freeman, John Travolta, and other fucked up actors?

Jeffrey Starr was a hooker. He looks like a trannie.