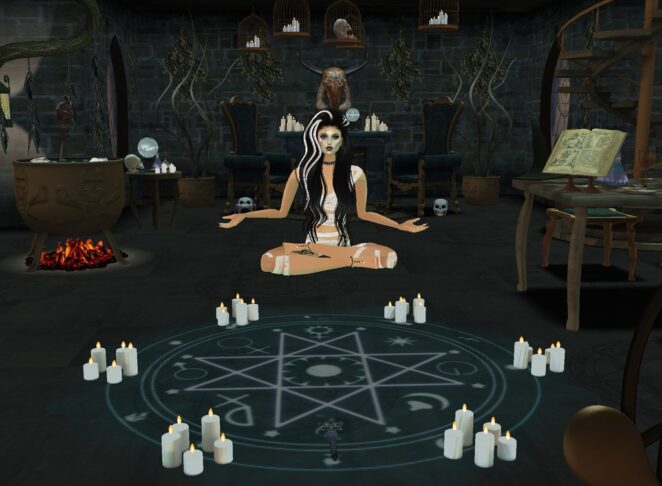 Not everyone has a twin flame? That is why there are so many single people out there in society.

Alcohol and drug addiction open portals so that demons can enter.

Catholic Church was infiltrated by Zionists in order to control the public via the religious establishment and prepare the public for the New World Order satanic agenda.

The movie Ghost portrayed psychics accurately. The psychic was played by Whoopie Goldberg, who had the psychic gift, but didn’t want it, until she was haunted by the ghost who needed her help to communicate with his girlfriend on earth.

Charles Manson was under MK-Ultra Mind Control, being used to create havoc in society, which is why the media continued to interview him and turn him into a celebrity, even when he was in prison, similar to some stupid and annoying celebrity.