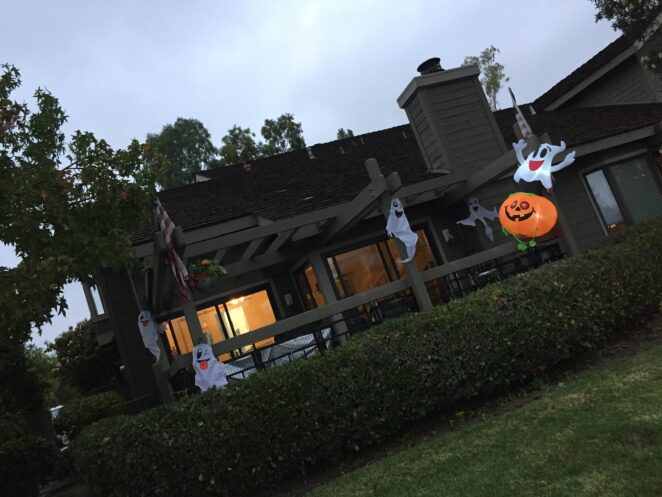 Today is New Moon in Scorpio. Time to release negative and unwanted energy? Release whatever is no longer is necessary. Scorpio, Taurus, Aquarius, and Leo will be affected by this new moon energy.

Kanye West? He is likely talking about the Zionists in the industry as well as the illuminati elites Zionists. The celebrities going off with their rants is all about distraction. The media is trying to distract the public from Gavin Newsome and other important things going on; the next distraction is the election. Newsome wants to give people 10 vaccines per year, starting from toddlers. The media wants to incite violence to divide people and make them fight each other. He is controlled opposition, like other actors and retards like Alex Jones.

Raise vibration by not talking to negative people and don’t gossip.

Britney Spears is out of body with an entity inside her, controlling her actions because she is from a Luciferian family and she needs to be a certain way.

Alex Jones is a fucktard that shouldn’t be listened to. He is controlled opposition, trying to divide people to make them fight each other and incite violence in society.

People who commit certain false flags and other crimes are either crisis actors or people under mk-ultra mind control, remotely controlled to terrorize others.