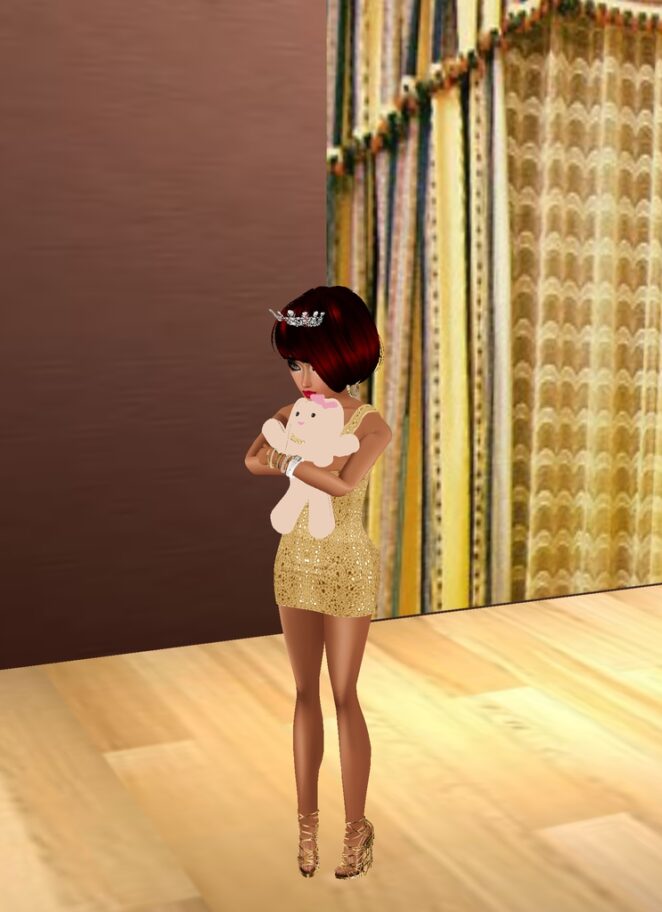 Energy shift on Saturday?  The energy appears to be off. Mercury Retrograde on January 14th. Leo, Aquarius and Scorpio might get affected. During the retrograde, certain people might come back to reveal something. The January full moon is on January 17th.  The energy is very thin, and the information being revealed is very obvious. I didn’t feel anything today.  I just kept detached from idiots.

During the Pluto Retrograde, there will be an increase in addicts and crazy people. The control for power will increase, attacking the people, which will create addicts and make others will go crazy. People need to stand up for their rights and freedom. In the Pluto Return, America will not be the same again because they will be pushed into the “New Normal.”

Postal workers don’t have to get the vaccine.

The Great Reset? Agenda 2030 for the New World Order.

Exercise is important to reprogram your brain. Do some form of exercise on a daily basis.

Yellow-taped parks and closing gyms to make people by remaining inside under lockdown and a depressive state, which will lead them to all kinds of illnesses.

Fast food is low vibration, which put people into a brain fog and are able to be better controlled as future slaves for the New World Order agenda, which is why fast food is constantly being pushed on the public.

Raise your vibration to get rid of negative energy and negativity. Pray to God for protection.