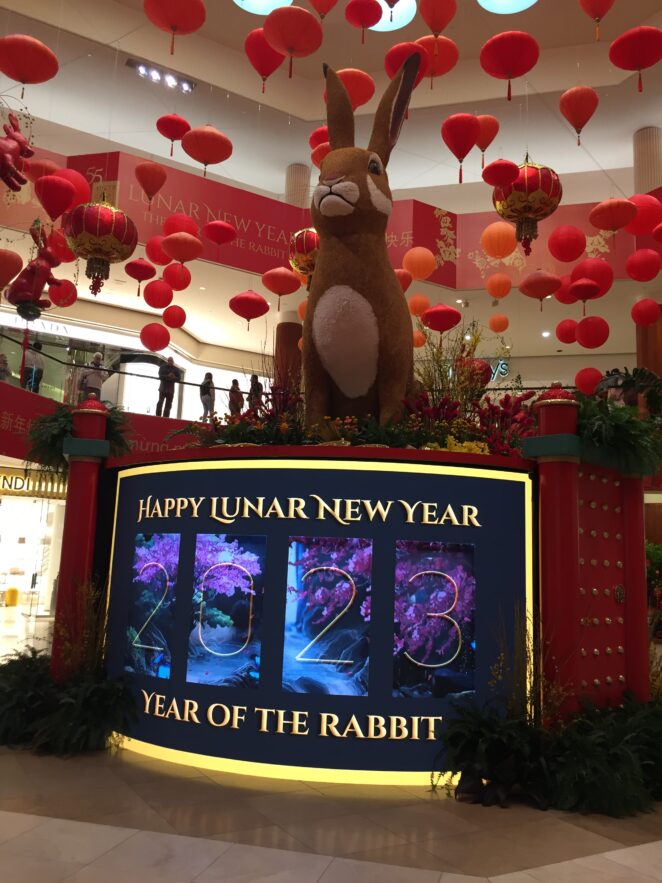 Baldwin trial is another annoying distraction. Hilaria Baldwin is ranting on TikTok? She is adding to the distraction with her husband’s trial. Alec is born on April 3rd, and he will be affected by Jupiter in Aries. He was charged with negligence in involuntary manslaughter.

IRS doesn’t exist? Taxes are due in April.

Jupiter is in Aries.

Tom Hanks’ son outed his father for being in the Illuminati?

Hilaria has seven children with Alec Baldwin, and Alec also has Ireland Baldwin with Kim Basinger.

Connecting with the other side tips? Meditate for three weeks, and ask guides to open your spiritual portals. Fasting, no drugs, no alcohol, exercise, bath in Epsom salts; meditate in the sauna? I thought I was the only person who did that…

Gay for pay in Hollywood.

Jamie Lee Curtis is hermaphrodite. No wonder she looks like the Baphomet. Her father was gay.

John Walsh sacrificed his son, Adam Walsh, then he goes on his tv show claiming someone killed his kid for sympathy. He took his daughter’s kids away from her. He is probably using them in rituals.

Priscilla was sold to Elvis when she was 14 years old. Elvis was 25. Elvis was a pedophile.

Lisa Marie was going to testify against Scientology as well as to expose David Miscavige and his missing wife, which got her murdered in a ritual sacrifice, two days after she appeared on the Golden Globes supporting Austin Butler for starring as Elvis in the new Elvis movie. Both Priscilla and Lisa Marie liked the movie, stating it was authentic, and they liked Austin’s performance as Elvis. They stated he looked like Elvis. But I don’t think so because Austin looks thin and he has a small head, while Elvis was chubby with a bigger head and dark hair. I didn’t see a resemblance in the previews of the film.