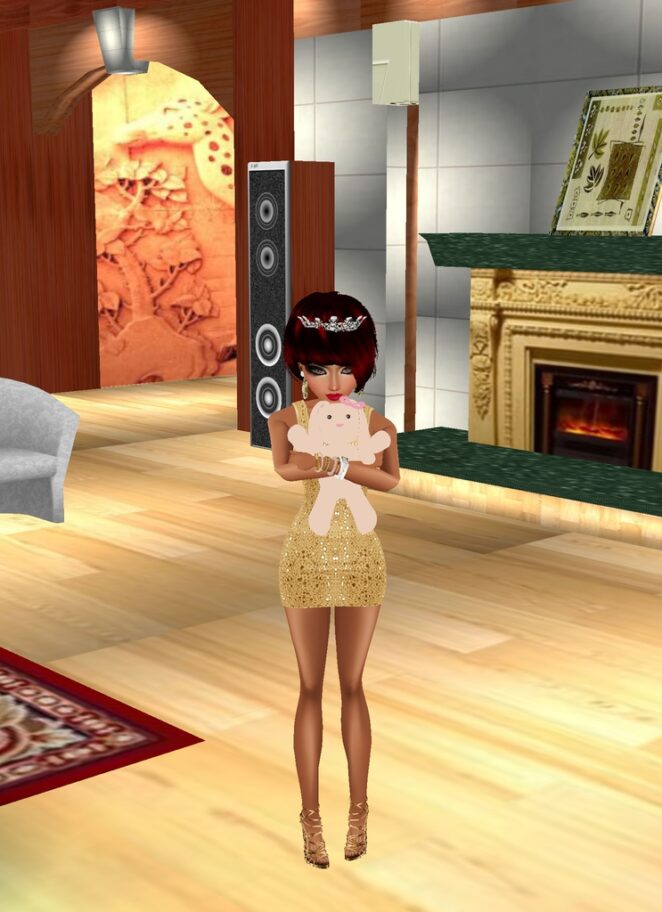 Betty White, Sidney Poitier, Bob Saget are some of the recent deaths in the media. Betty was one of the reptilians in the industry. They were with the Illuminati for their career.

Jack Parsons, L. Ron Hubbard, and Aleister Crowley were all roommates in college, which makes sense because they seem to have the same dark energy to control others for their money. They all had actor puppets working for them and promoting them.

Angus Jones was traumatized from he saw on the show, Two and A Half Men, that he quit, and told people not to watch the evil show. He also appears to have become religious. I remember he called the show, “filth.”

Bob Saget’s death? It is likely to be a ritual sacrifice. It is interesting that many celebrities are found dead in a hotel.

Jeffrey Epstein was a demon. He was sexualized and abused when child to create alters to do jobs.

Gavin Newsom and Justin Castro are stupid cunt bitches, and they are probably at Gitmo right now.