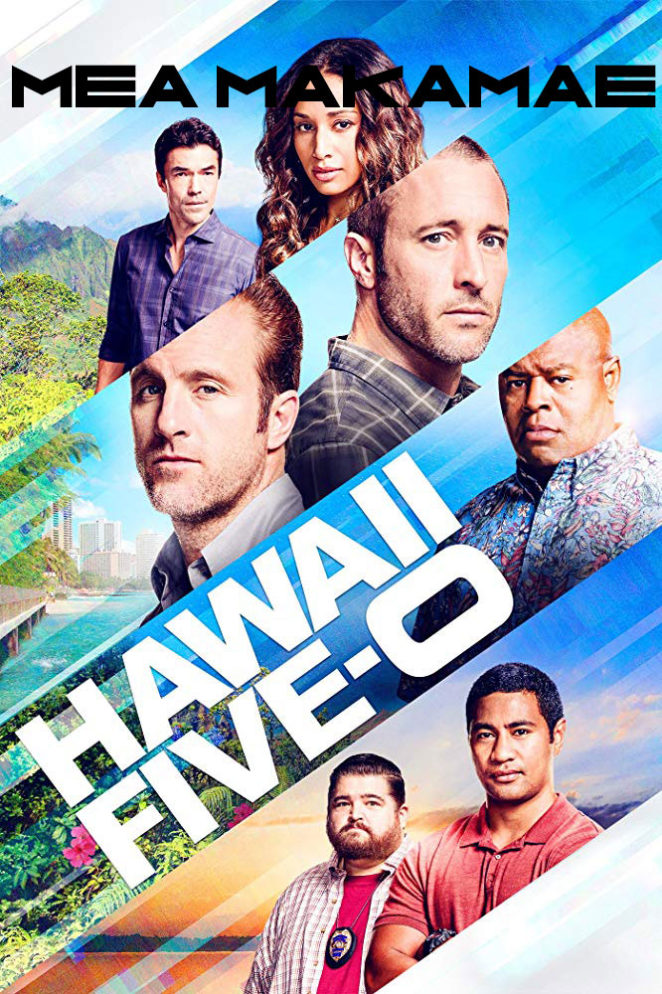 “Mea Makamae” is episode four of season two of Hawaii Five-0, and a hand is found floating in the sea near Waikiki Beach. The hand’s owner is apparently dead, and murdered at that. The hand belongs to a deep sea diver, and when McGarrett and Danny go to his place, they find some gold coins. Rather oddly, the coins are in a bubbling vat of liquid.

The coins apparently came from a lost Spanish treasure ship, and the entire load would be worth a lot of money, which makes money a motive. Finding a treasure ship seems possible, but maybe not hugely likely, no matter how successful the diver was. So is there something else going on?

As well as the main plot, there are also the two other plot threads running at the same time. McGarrett starts to question whether his former commander has actually passed a video on to the DoD to be analysed, and Chin is still looking into what Kono’s doing – and it seems likely that’s what’s happening with her isn’t what most people think.