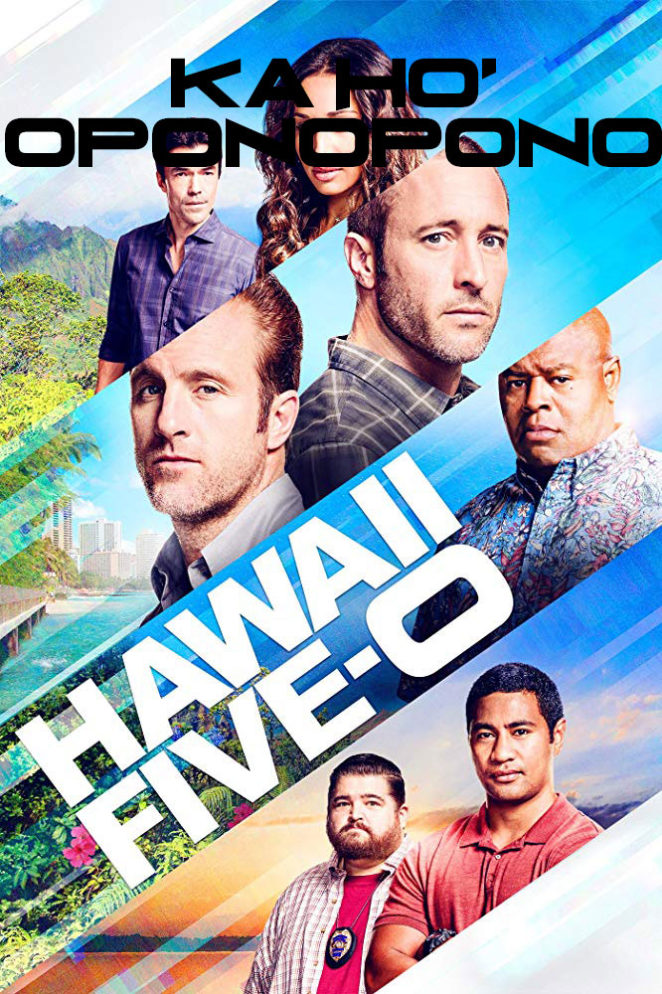 “Ka Ho’ Oponopono” is episode thirteen of season two of Hawaii Five-0 and two teenagers are at a beach party, where they are going to find someone’s girlfriend. The person stated that she was grounded, but when they get into her room, they find her dead, smothered with her own pillow. The boyfriend had tried to talk the other two out of looking for the dead girl, which naturally makes him look totally – and, for this sort of programme – improbably guilty. When they get to the boyfriend’s, he’s taken an overdose of pills and alcohol, but he survives.

The dead girl had been grounded for stealing a cheque for $5,000 – apparently the first time she had done anything like that. It’s not known who she stole the money for, but they find out that she gave the money to a friend who was being blackmailed by someone who has a compromising video of her. The other person in the compromising video is pretty easy to guess – that’s the problem with using known actors for bit parts. They find the blackmailer quite quickly, but he isn’t the killer. The actual killer is rather odd – until the father lets something slip. At which point things seem to become much more clear, yet at the same time become murkier.

Joe is returning to Hawaii after visiting Japan again. HPD has evidence linking Joe to the murder of the Yakuza boss Noshimuri (funny, I only thought he was missing). They aren’t the only people who think Joe is responsible; the Yakuza do too.

This episode’s name means “The Fix”.