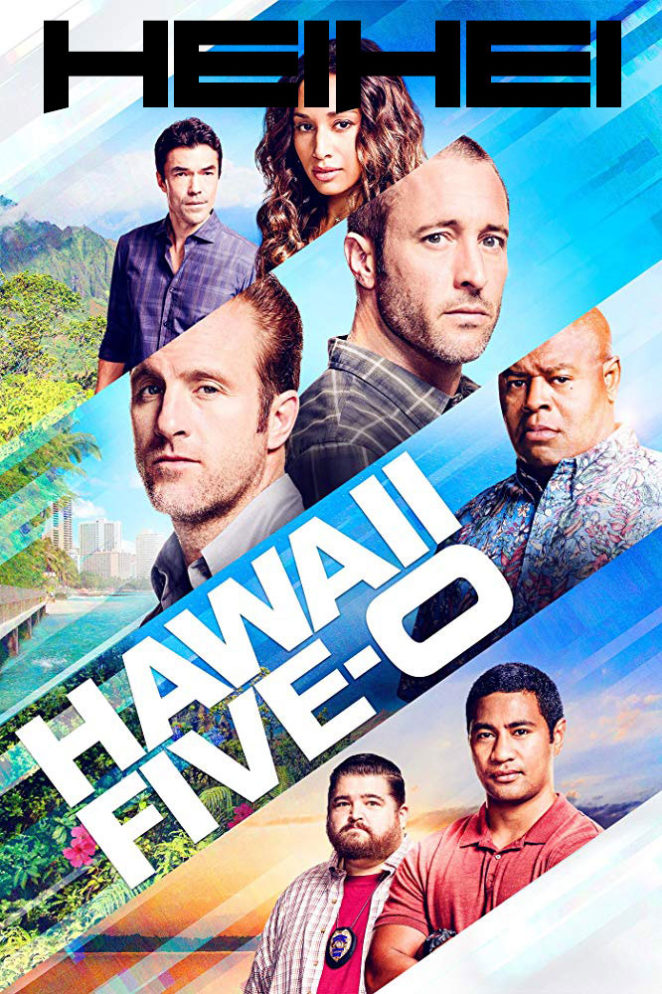 Episode ten of season one of Hawaii Five-0, “Heihei”, sees an armoured car is hijacked and driven off by four masked robbers. Two of the guards are killed, and the third is critically injured.

Tracking the armoured car turns out to be very easy, as the money has got trackers in it. However, when they find the vehicle, it has been driven off a pier and still contains all the money. So what were the robbers after, if they didn’t want the money?

It turns out that various cities across the US have had major robberies staged by a gang of four, all of which have taken place during triathlons, and there’s one taking place in less than an hour.

When they need to survei the robbers’ house, Danny provides an option – his ex-wife’s house is next door. Not the most amicable meeting that.