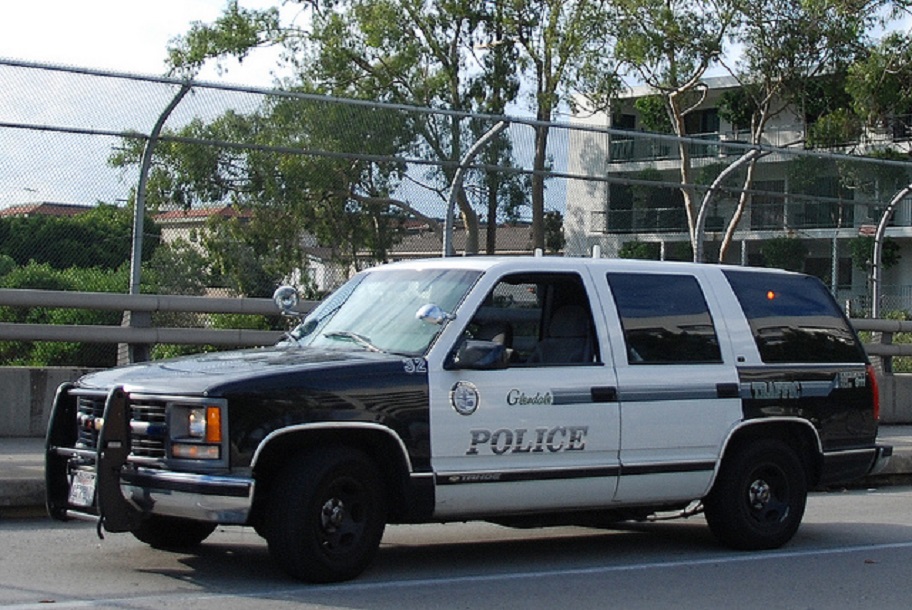 Glendale Arizona Police Officers Jacob Gonzales and his partner Joe Procopio are being called “heroes” by James Holmes who is the father of his two year old daughter Diana who was in the backyard on her parents home when she was being supervised by a family friend had his back turned for just a brief moment and Diana fell into the swimming pool where she blacked out while she was in the water.

James had the good fortune of knocking on the door of his neighbor to assist him revive his daughter who was on the verge of passing away. Glendale Police Officer Jacob Gonzales and his partner Joe Procopio were doing a welfare check inside the home when they heard the knocks on the door needing their assistance.

Officer Gonzales then applied his knowledge of using C P R to attempt to revive Diana. After a few minutes Diana started to cry as a sign that she was awake from her near death experience.

The Glendale Police Department was happy that a family thanked one of their officers for doing his duty to protect and serve his community.