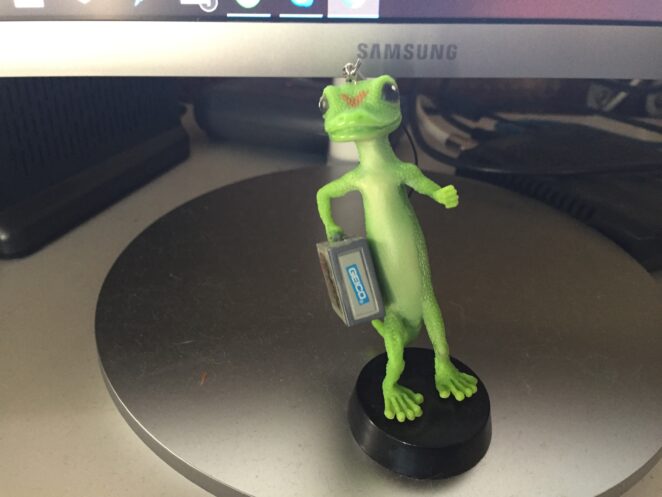 While watching the Tarantino movie, Jackie Brown, I noticed similarities to the older movie, Foxy Brown. The main character seems similar looking, although one is young and the other is middle-aged. I soon realized it is played by the same actress, Pam Grier, at different times, in 1974 and 1997. Both movies have the same gangster, street thugs theme. And, the main character, Foxy/Jackie, goes undercover to go after street thugs. Both films have a vintage style, 70s and 90s set design. I soon realize it is the same main character at different times in her life, when she was young and slim, in her 20s, and she returns in her 40s after she was set up with cocaine inside her purse, which takes her to prison. Jackie is released on bail by her pimp Ordell, played by Samual Jackson. The Bondsman is played by the late Robert Forster. Robert De Niro plays another an aging thug, just out of prison for bankrobbery. Bridget Fonda plays a lazy, hasbeen model, who just lays around smoking a marijuana pipe and watching shit on TV in her colorful 90s bikini and cutoff denim shorts. Her character is an attractive skank because she is an aging model.

Both are entertaining films, filled with action, adventure and suspense, even though I am not into gangster films. The only Tarantino films I thought were interesting are Jackie Brown and Pulp Fiction. Pulp Fiction is another skanky gangster film about the underworld life of corruption.

I also noticed that Foxy Brown, Jackie Brown, and Pulp Fiction were all produced by Harvey Weinstein.

Therefore, I think that Jackie Brown is an interesting part two movie to the first film, Foxy Brown. I haven’t really heard of either film until I watched it on the indie channel.