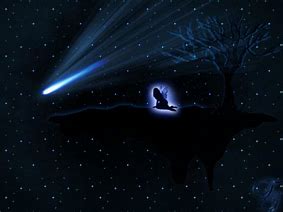 David had been his friend since sixth grade. They were ‘slackers’ who could only scrape into a community college, then work like hell to get the grades to allow them to transfer to a ‘name brand’ university.

He and David  had studied hard together and both got into NYU. He’d gone into Acting and David into social sciences.

Later,David would take a teaching degree.

During the first five years after graduation, he had traveled with various minor Shakespearean companies, playing his roles, making pennies,  then landed a rather significant role on a soap opera..

David had gotten a job teaching at Midwood High School in Brooklyn, of all places.

When he was in New York, or visiting his parent’s home Upstate, he’d often contact David, and their friendship remained unbroken.  Untilhe got the role referred to by the fan in her letter.