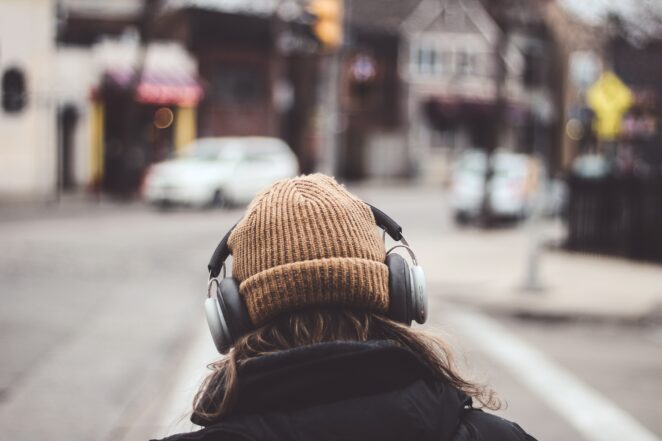 If you’re anything like me, you probably love a good true-crime podcast. There’s something about hearing all the twisted details and behind the scenes of murders and kidnappings that triggers full-on detective mode. And if you’re a fan of the horror genre, there’s nothing more horrifying than these real-life tales.

With an endless number of crime podcasts on the market, it’s impossible to determine the single ‘best’ true-crime podcast. In fact, a lot of these podcasts have quite a few things in common, even down to the stories they share.

CaseFleet, a case management software company, recently released a deep dive into popular true crime podcasts ‘My Favorite Murder’, ‘Criminal’, ‘Crime Junkie’, and ‘Sword and Scale’. They analyzed every episode aired through May of 2020 for general themes around the stories and suspects featured.

The Disappearance of Johnny Gosch

Crime podcast junkies likely know the story of John David Gosch, a 12-year-old paperboy from Iowa who disappeared in 1982. According to CaseFleet’s analysis, this story is the most talked about topic, being featured in three out of the four top podcasts.

Nearly 38 years later, the case is still open today with no arrests made and no justice served for Johnny Gosch and his family. It seems like only a matter of time before ‘Crime Junkie’ hops on the trend and creates their own episode about the mystery.

Much like the tale of Johnny Gosch, unsolved cases are not uncommon in true crime. But if you can’t stand the suspense of never getting answers, you’re in luck. Less than a third of cases featured in these true crime podcasts are left unsolved today.

‘Crime Junkie’ is by far the most likely to feature an unsolved case, with under half of their episodes ending in a full conclusion. On the other hand, just 4.65% of cases in ‘Sword and Scale’ are unsolved.

Based on trends and stereotypes, you could probably guess that the majority of suspects are male – roughly 8 out of every 10 to be exact. While women may not be as likely to commit the crimes, that doesn’t mean they aren’t talking about them. Interestingly, five of the six true-crime podcast hosts in the study are female.

And if when you think of true crime, you think of an old-timey, far-removed reality – think again. The stories told in these podcasts most commonly take place in the 2010s, meaning they happened not all that long ago. Less than 10% of the stories take place before the 1940s.

Each of the podcasts has its own types of suspects they’re likely to feature. For example, as the title reveals, ‘My Favorite Murder’ will often feature serial killers, while ‘Sword and Scale’ commonly discusses kidnappers.

All in all, with these four podcast series alone, there are over 600 episodes for listeners to indulge in. That’s hours on end of real-life horror and trauma to scare you out of sleeping for the next few hours. With all this in mind, what podcast will you watch next?