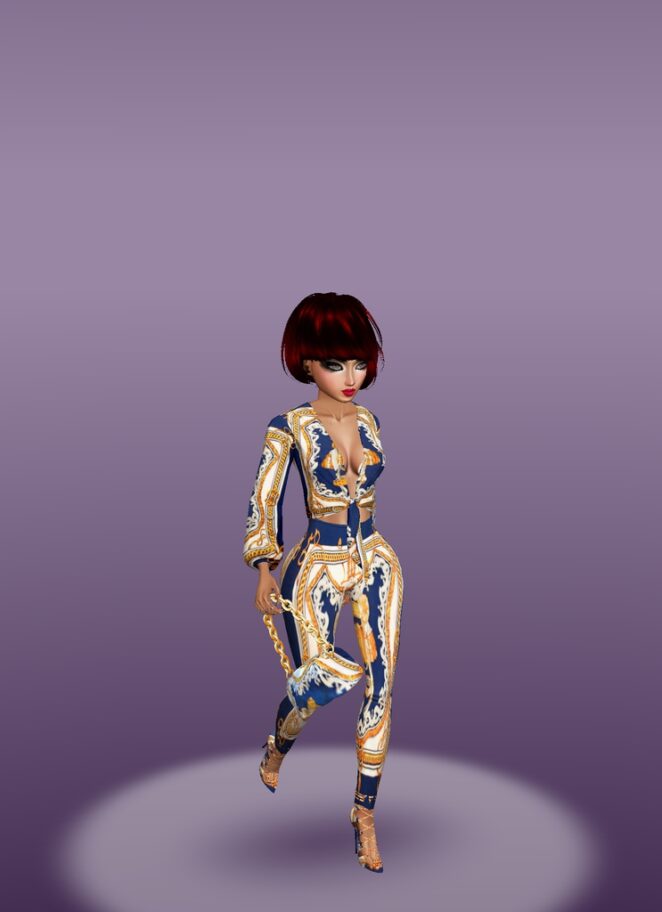 Energetic reading behind Gabby Petito, since she was already found dead at a national park in Wyoming.

There was some other agenda going on in the background?

The area where she was found dead is filled with missing young women. Note that the title on this video states that similar deaths happened to 700 other girls who were in the area. There might be something going on in that area.

She was ritualized in some way. There were others involved. Her boyfriend wasn’t there by himself.

There are contradicting energies everywhere…the information flowing out there is a distraction to what actually happened.

Her being missing has a lot to do with the other missing women in the area. (There were two lesbian married couple in that area who were shot).

There were other males involved in Gabby’s death. It was all a part of an agenda. He was involved in some agenda with other people. It was done for profit. Ritualized sacrifice?

From watching various videos, I felt they were at this together to make profit on their instagram journey. This whole thing was about making money. They both looked like Influencers, maybe starting out with traveling on an adventurous journey and documenting their trip.