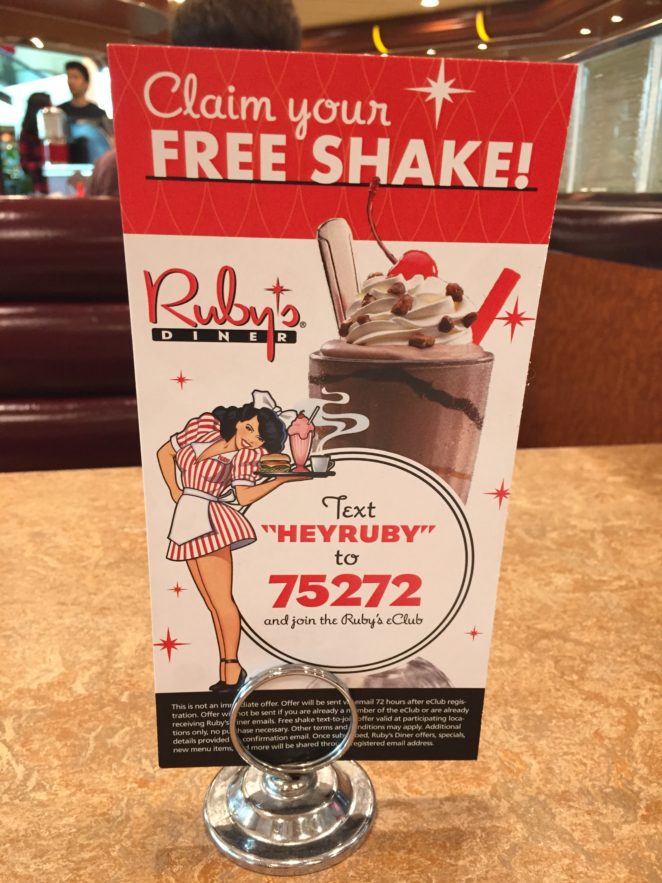 Anyway, I noticed that the Julia’s character in each movie appears to be a similar woman at different age. And, I think it would have been an interesting sequence for one female character. For instance, in Mystic Pizza, Julia’s character is young, in her 20s, and she doesn’t have any career aspirations, except partying, getting drunk, and enjoying a promiscuous life, unlike the other two characters in the movie, her friend and her younger sister. She feels she is destined to wait tables at the pizza restaurant while her friend gets married and her younger sister goes to Yale. She ends up marrying her wealthy lover, but realizes that he is lazy and eventually leave him. She ends up packing her things and moving to….

In the movie, Pretty Woman, Julia’s character appears to be older and living in LA as a hooker. That movie looked like a perfect scenario for a hopeless slut trying to escape her life in a small town. She eventually packs up and just moves to LA, trying to start a new life. But like many young girls without much skills, she eventually gets desperate and gets into prostitution. Although that movie was entertaining and fun, Julia’s character appeared to have had enough of her hard life, living and struggling on the street, and she is also dying to escape her situation somehow. But she cannot get out of the contract she made with her pimp. She seemed to finally get her break when runs into a wealthy nerd who cannot drive a sportscar with stick-shift. Since she is steetwise, he picks her up because he needs her help, and she feels she finally met her prince charming she has been waiting for all her life.

In the movie, Erin Brockvich, Julia’s character is a single mother with many kids, no husband, and she can’t find any work, mostly because no one takes her serious. She has the same slutty appearance, and she doesn’t have any education. She still struggles with the same issues as in the movies Mystic Pizza and Pretty Woman, but now she is much older, with kids, and she is trying to figure out how she will raise her kids by herself when no one will hire her. It is noted that Erin was a beauty queen. Let’s assume, after she married the rich man in Pretty Woman, he gave her a makeover, taught her etiquette class so she would fit in with his high society friends, and she compete in a beauty pageant, where she actually won. This change empowered her, in which she felt she can do more. But still no one took her seriously because now they felt she was a dumb bimbo. She eventually finds a cause and fights for it, which takes up most of her time, and she unintentional ignores her rich husband (2nd husband), which leads him to cheat on her. she eventually divorces him. And, continues on this Erin Brockavich mission to make a better life for her kids. She seems successful in this movie because she found her calling. She even found a man who really loves her. And, this 3rd husband probably worked out, if all three characters in these movies were the same person.