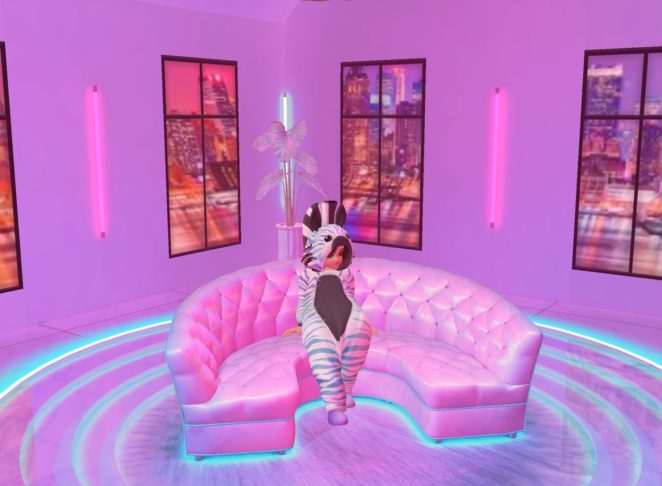 I also noticed another post that I browsed through because there were a lot of snapshot. Elizabeth Hurley’s teenage son, Damien Hurley, is actually the son of Steven Bing, although he is closer to Elizabeth’s exes, Hugh Grant and Arun Nayar. Elizabeth remains close to Arun and Hugh as friends, although was Damian’s stepfather because he helped raised him when Elizabeth and Arun were still married. Anyway, the article’s photos of Damian, mostly comparing him to his mother’s looks and feminine personality, goes on to state that Damian is androgynous. I wasn’t surprised because I actually thought the article is going to mention he came out as gay or trannie. Many celebrity kids are doing the trannie or crossdresser promotion. I really thought he was a girl in some of the photos because he looks like one of my younger female cousins.