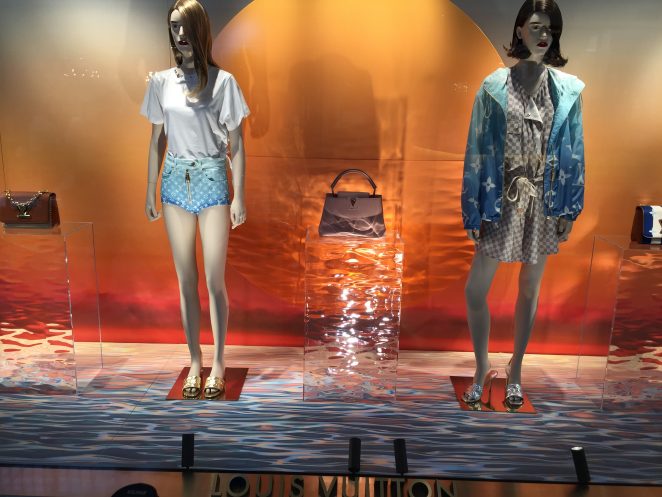 I think this is a good summary for the movie, Cruella, because this Youtuber displays many scenes from the movie, as she adds her comments about each scene, comparing the movie to Devil Wears Prada, and how Estella transformed herself into Cruella for her dream job as a fashion designer.  She displays some of the different fashion design outfits from the movie, depicting the fashion industry envirnonment and Estella’s strong desire to make her dream come true somehow. The end describes Estella’s rebirth, she died as Estella but Cruella was born, which insinuates she probably made it a big fashion designer, like how so many celebrities make it in the industry. (HINT: check out movies about Freddie Mercury and Elton John’s Rocketman–Freddie killed off Farouk–which is explained in the QUEEN song, Bohemian Rhapsody, and Elton killed of Reggie, and in the beginning and ending of Rocketman, he was in that shiny sequin red Satan outfit. And, now, Elton John has retired, enjoying his wealth and fame, while Freddie Mercury died of AIDS complications, and he gave most of his possessions and money to his first love and best friend Mary, and her sons–his godsons).

I think the movie Cruella is a more dramatic version of Devil Wears Prada because the tension between Estella and the Baroness, always competing to outdo each other. The baroness was intimated and wanted to remain at the top, using Estella’s fashions as her own, while Estella wanted to be noticed as a creative and talented fashion designer to make her dreams come true.