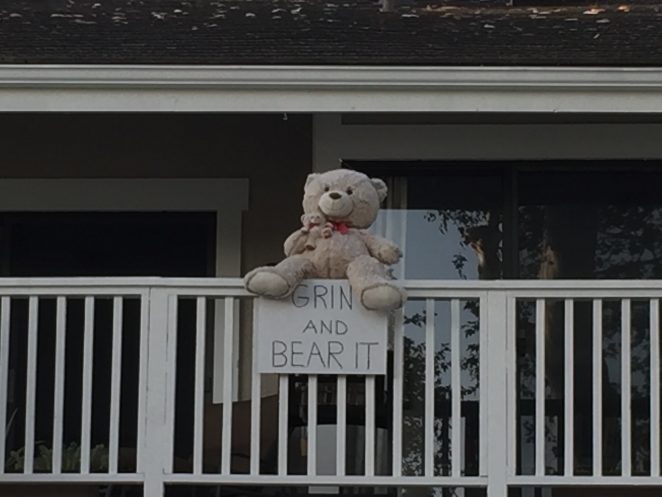 Parody video about society today, in which Americans are turning into the movie Idiocracy. The video also explains leftist speech in a parody way.

I have watched the movie Idiocracy on the indie channel. But the movie was out in 2006. So, I think it was like predictive programming, although I have noticed idiocracy happening in America, probably during the 80s and 90s.