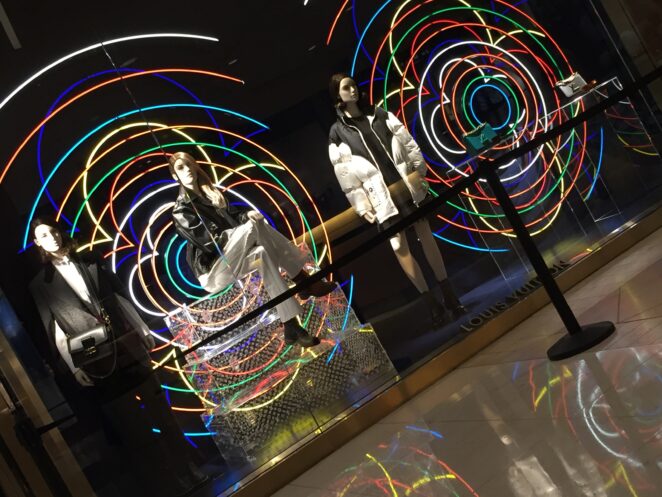 I woke up to a warm and sunny Sunday morning at 78 degrees F. I decided to go to the yoga meetup. 4 people showed up. After one hour, I drove to the Heritage Plaza to browse in an ethnic grocery store, mostly Iranian items. Yesterday, when I went to Mother’s Market, I noticed that the store stopped carrying the herbal haircolor product I use–Light Mountain brand. So, now, I now I have to to ethnic stores–such as Middle Eastern and Indian–because they use henna products. Indians stores are far, in LA and Artesia Blvd. I remember there are some Asian and Iranian grocery stores in my town. I went to the Iranian grocery story today, and I found red henna product. Mother’s Market grocery store appears to be going downhill because many of their products are being discontinued. I still buy other products there.

While at the Heritage Plaza community center, I noticed they are opening a Big 5 Sporting Goods store there, and they guy there said it will open in 5 weeks. I want to browse there in a another month or two.

I drove back home, and I realized I need to return something to Albertsons that I had bought yesterday for Gumby. He doesn’t like it. I had bought him Chicken and Beef broth, and I only opened the Chicken broth for him to sample. I gave him a little big in a bowl. He didn’t like it.

The weather was nice today, all day. It felt like springtime, but with bright sunshine.