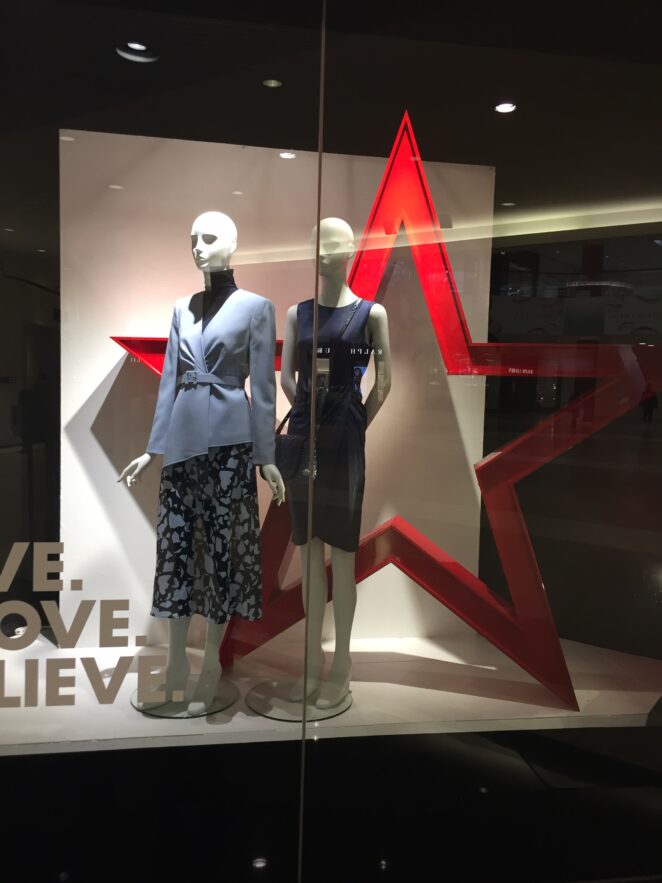 Replying from comments from idiots? Yeah, I deal with these idiots all the time. Yeah, Reddit is annoying. I tried it once, and I didn’t like it there. But all sites have idiots with no life leaving lame comments.

Don Johnson was into gay sex.

Eddie Murphy? He used to pick up male kids for pedophilia.

R. Kelly is a trafficker for elites.

Al Pacino is different, mostly on his own.

Frances Farmer was placed in a mental institution because she expresses herself too much. And, they took her brain out. I watched the movie about her, and I remember they were always giving her shock treatment.

Rosemary Kennedy was lobotomized as well as electric shock therapy.

Princess Di and Dody were murdered.

Vaccine Passport for people who take their vaccines, while people who refuse vaccine will wear anklet bracelet so that they will live with restrictions.

Doctors get money for prescriptions?