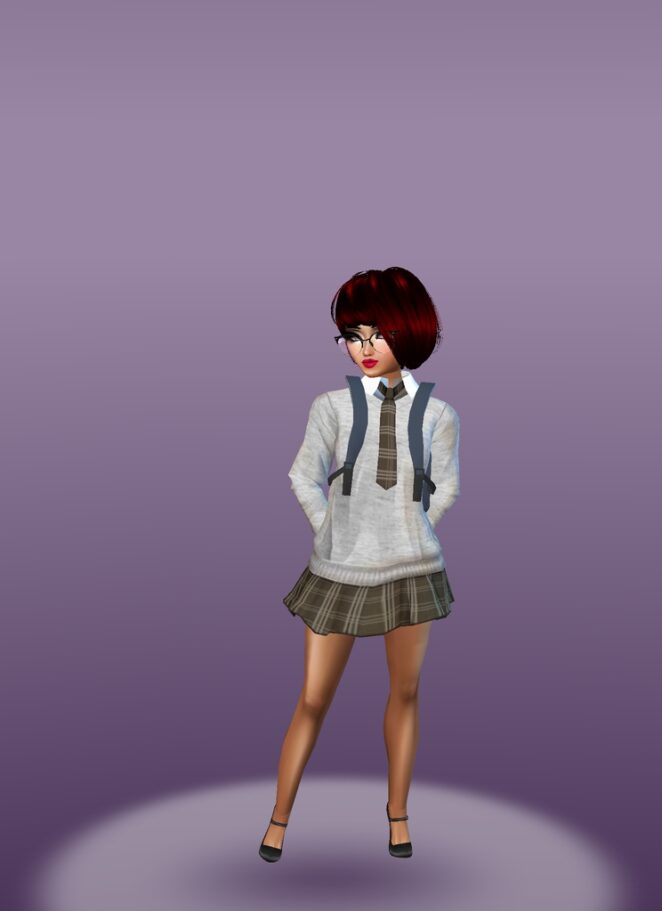 Another interesting audio about what happened when Amber and Johnny had fought, Amber through a bottle at him and broke his middle finger. It is noticed that Amber has mentally illnesses, and she is on certain medications to control her actions. She also does drugs, such as ectasy, coke, and popping an assortment of other cocktail pills. She noted that Johnny took 10 esctasy, and drank one bottle of tequila and one bottle of vodka.

I need to need to get a divorce before one kills the other.

It also appears that Amber might be trying to kill Johnny and take his money and homes because she appears to know what she is doing, which indicates she planned everything. But she is acting sorrowful and worried to pretend to be the caring wife, supporting her husband.

There is another instance, where Johnny stating he wanted to burning her, drown her, and fuck her burnt corpse. That sounds very dark cult, like necrophilia.

They should be separated before one kills the other. Since Johnny has more money and property, Amber appears to want to kill him for the money and homes. Johnny might want to have her killed for ritual sacrifice and job promotion.

But who knows? Because I still believe this is being used as distraction from what is going on worldwide and the NWO agenda. It could also be used for publicity. Johnny is getting older, and Amber needs more work. I wonder how long this trial will last, before some other crazy thing come out about another celebrity.