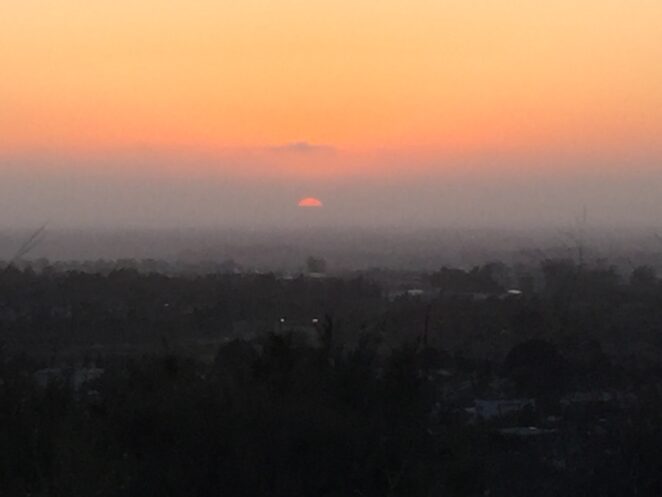 Pluto will blow up your life and create havoc in your life. Rebirth after being shattered?

Venus Retrograde, in conjunct with Pluto. It will lead to a Pluto Return.   Pluto resides in a House.

Pluto will cause a breakdown in society. People in Power will create chaos, provoking the public to react.

Gemini Full Moon? Be careful of the gossip around this time.

Saturn in Aquarius and Uranus in Taurus—they are squaring.

US government will fuck with other governments to create further chaos.

Venus Retrograde in Capricorn => karmic energetic shift, which has to with the revealed information about the children.

Jupiter is going into Pisces on December 26th.  Jupiter is excessive of something. Pisces is delusional and drug-addicted. Many people will have a hard time seeing the truth. Clashing of energy will push people to the opposite direction.

January 4th through February 4th => there will be different people in power.