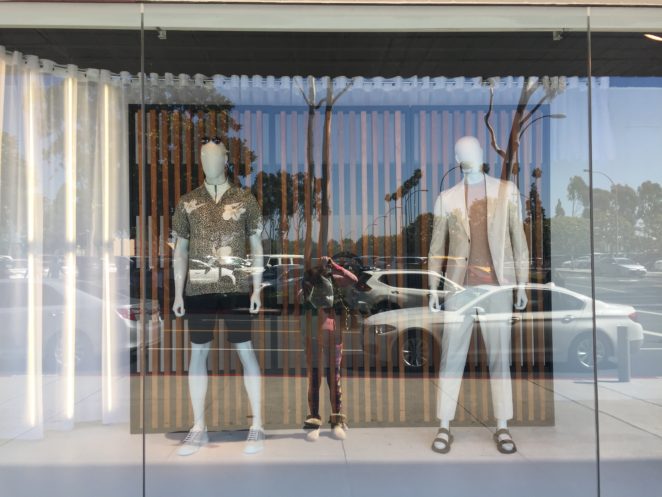 Although I am not familiar with Anthony Bourdain, I recently noticed an article that someone posted on my Facebook page, where his mother, Gladys Bourdain, states that her son would never commit suicide. The article also talks about Anthony had told his family and friends that people working with Hillary Clinton are threatening to kill him. As I read this, I am thinking, haven’t we heard this before, all these deaths, labelled as suicides, and have similar patterns, such as connected with certain groups, political people, and/or celebrities.

This article notes that both Anthony Bourdain and Kate Spade had some kind of connection with Hillary Clinton, and suddenly there were both death, allegedly suicide. I wonder if Anthony murder/suicide had anything to do with anything “red.” Since he was a chef, they probably could have written he stabbed himself in the kitchen with one of those huge knives, while maybe wearing a red t-shirt. Maybe they found him in the kitchen hanging from a red scarf.