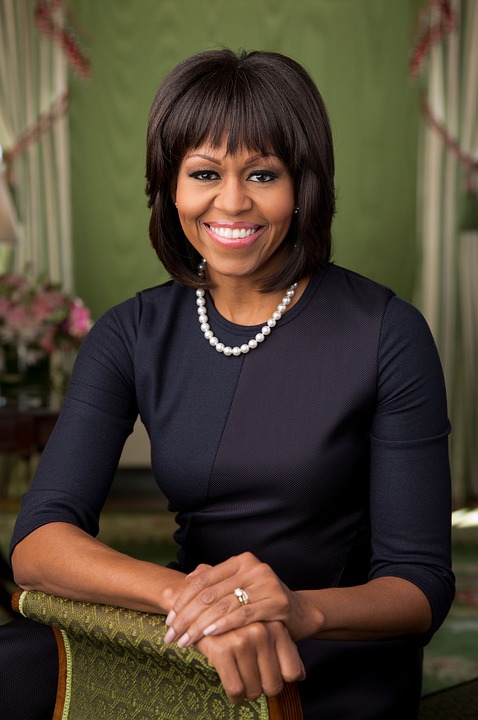 It’s the first full week of March 2018 and this is a news “buzz” headline.

Michelle Obama Won’t Run for President, Wants to ‘Invest in creating thousands of Mes’ Instead

This headline was a confusing surprise.  (O.o)

When her husband, Barack Obama left office, Ms. Obama made it perfectly clear that she had no intentions of even considering political office.  Not as a president, a senator, a governor, a mayor, whatever!  I never thought she had any intentions of running and I’m perfectly OK with Ms. Obama not running for president.  I was OK with it when she answered the question the first time they asked her.  I didn’t know this was a topic even being discussed.

Ms. Obama running for president is not a worry.

Like Ms. Obama, Ms.Winfrey also said that she would not be running for President. But she said that on CNN and of course, if we believe our current POTUS, that CNN is just fake news, her saying that on a CNN report is not very reassuring.

I know Oprah Winfrey is very influential but … and this is a prayer:

No doubt there are many who disagree with me.  Call me a sista-hater.  I don’t care!  No doubt for every reason I would hope that Ms. Winfrey never decides to become a contender or candidate, somebody else could provide a bazillion other reasons why my reasons are WRONG!

So! I’m just going to finalize this political discussion with a blanket statement the way everybody else settles discussions about politics, with their minds unchanged by any truth or facts presented contrary to their views or opinions.

Am I alone on this?

Who wants Oprah Winfrey to run for President of the United States of America?