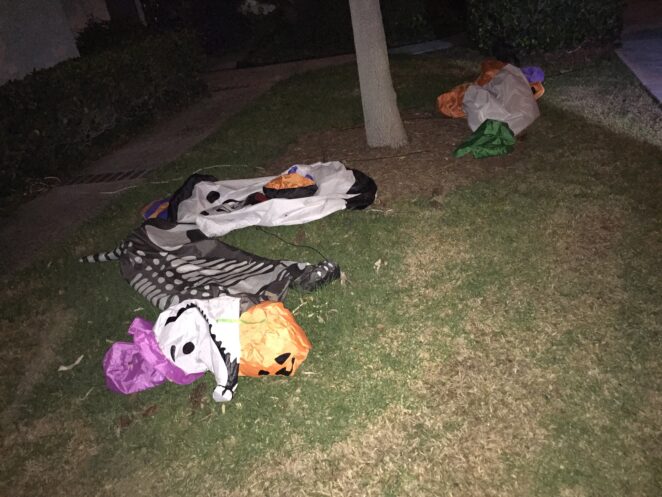 He wasn’t conforming to society, often appearing shut down and aloof to others; he chose not to do or say something. Sudden unexpected events? Violence? He has abandonment issues by the women in his life.

Something is block him from trying to get where he wants to go.

He is being protected as he crossed over. He was removed for his own protection. It is about a fight for his soul on the energetic level. He was calling people out, speaking up about things, fearlessly because he was tired of being silent for too long.

Women interfered with his life, but he doesn’t see females clearly probably from abandonment issues from women in his life.

He is being preyed over right now as he crossed out.

Drowning in his bathtub? Illuminati ritual sacrifice portal to the other side.

Corporate business people and lawyer didn’t want him speak out about something. They wanted to silence him from speaking up for himself.

He knew something was happened. One of the females is a turncoat around him, and she betrayed him.

Some stranger was stalking him to trap him; he was becoming paranoid. He wanted to get out the binding spell. He couldn’t get out of his contract. He regretted signing the contract with Satan for his career, and he now wanted out.

He was concerned with the food he was eating as well as the medication he was talking.

Many people treated him badly, and they labeled him mentally ill. They stole something from him.

He was ambushed. He became bold and stood up for his power, calling people out.

He was crying for help as he was fighting for his life.

He has a butterfly tattooed on his face. He is stuck in a cocoon, like he is stuck in a straightjacket. He is being contained and confined, like mind-controlled. He is inside a cocoon, although butterfly means freedom and transitioning.