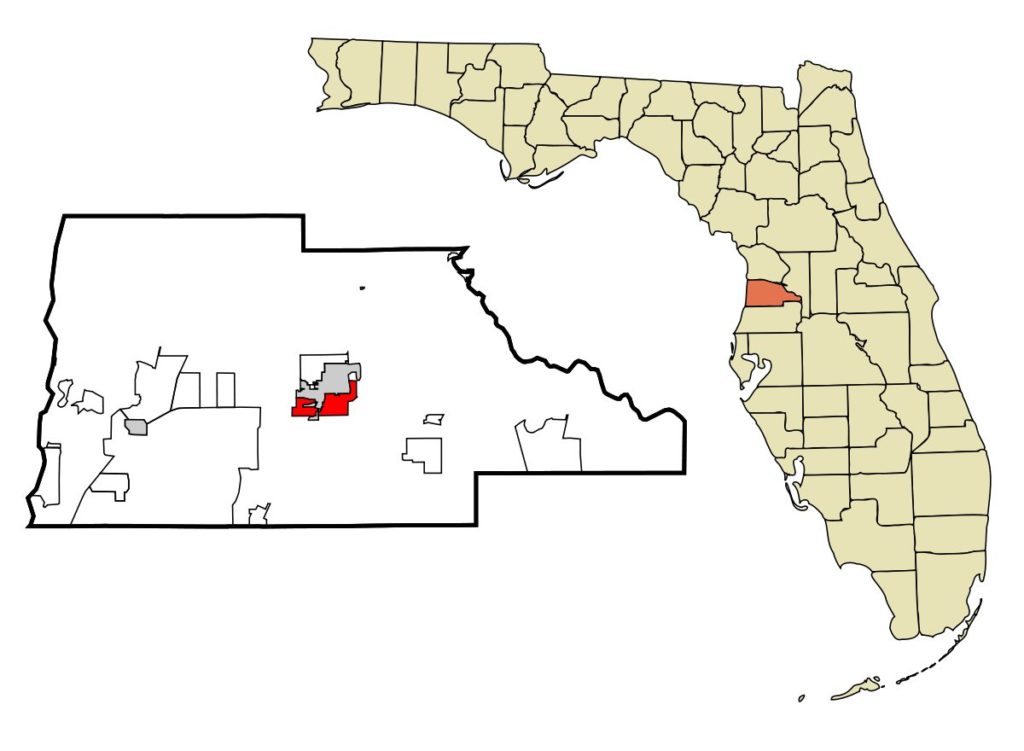 A former Vietnam Veteran named Lt. Col. David Keith who served in the U S Military from 1965-1989 suffered some severe heartbreak nearly two years ago when he was flushing the toilet while he was wearing his Special Forces.

The ring that he was wearing went down the drain which broke David’s heart since his Special Forces ring was one of his most valuable mementos during his military career.

Almost two years later, two Hernando County utility employees who were working in the lift station doing maintenance work where David is living in the city of Brooksville Florida made an amazing discovery when they found a ring that was full of dirt and muck.

David Seeman and Josh Walker then took the ring that belonged to David to have it cleaned to look like new.

David Keith had his Special Forces ring that was made in Vietnam during his tours of duty returned to him during a meeting with the commissioner officers on Tuesday.

David Keith was filled with joy when he had his Special Forces ring returned to him thanks to the two Hernando County utility employees who decided to return the ring to its rightful owner since they realized that our war veterans deserve our respect and admiration.

Remember this rule when you lose an object that you feel it is long gone. Never give up hope that a priceless object that means the world to you Is lost forever.