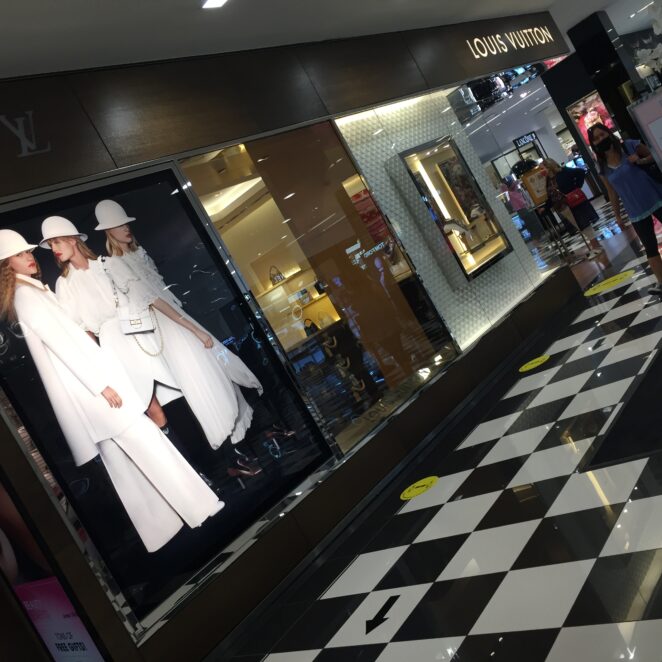 Lunar eclipse in Capricorn in tonight’s full moon. According to an astrology calculation on the internet for my birthday, my moon is in Capricorn. I didn’t feel emotional today. My sun is in Leo, my ascension in Gemini, and my descension in Sagittarius. I don’t really know what all this means, but it sounds interesting.

Naomi Campbell was a mistress to Ghislaine Maxwell. She was pimping young girls for Ghislaine. Dated African warlords to steal gems from Africa. Yeah, I remember reading somewhere she worked for Jeffrey Epstein. I remember from a video that Christy Turlington is also Jeffrey Epstein’s friend. Moreover, Ghislaine is apparently connected to the Podesta brothers.

In Australia, they aren’t wearing mask or doing any social distancing crap. They apparently know the truth. I remember sometimes last year I heard Matt Damon saying that he wants to move his family to Australia for their safety because he has four young daughters. I wonder if he really moved there by now.

Face mask is like the throat chakra to collapse the lungs?

Adolph Hitler was half Jewish. I remember reading that somewhere that he was Jewish, which is why he was working for the Zionists to get rid of Jews, and he ended up sending Jews to Israel to start their new life there. Afterall, Nazism = Zionism.

Portals through video games? I guess they are making them demonic so that the players become possessed and do psycho things. This reminds me of what in the game Pokemon, which led to people going too far to find things in the game and many died in the process.

Sex Magick? Put intention through orgasm might lead to get what you want. It can pull in part of the demonic energy, like in OUIJI Board.

Morgan Fairchild is a lesbian. I haven’t seen her on TV since the 80s.

Pile 1: completion in relationship. Changing in family members. Different type of relationship coming in. There will be boundaries. Making choices about where to go. Changing what to do in their life and setting boundaries. More work offers. During next 9 weeks? Shift funnel where you are focused on to move into a particular direction.

Pile 2: focus on presenting yourself authentically. In 4 weeks, you will learn about family history. You will coordinate stuff for the family. Making a decision to move a parent in or out of the house. Dealing with a parent. Lover in the rain, coming from Chicago.

Pile 3: changing your appearance. Between now and August. Huge physical change. Letting go of the past and physically transforming yourself. Diet. Home gym. Emotional ups and downs.