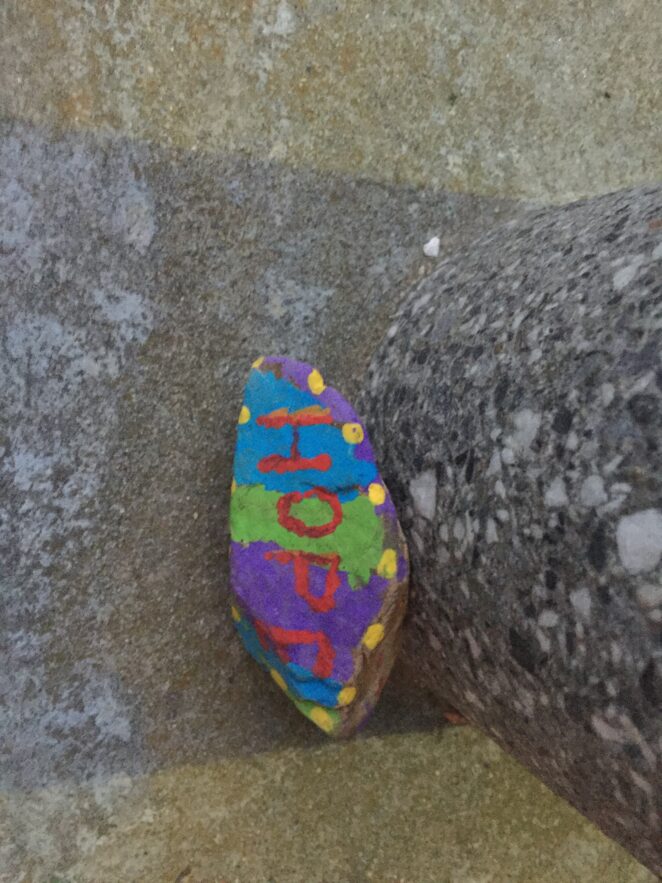 They will drop government-aliens next, claiming there is a real alien invasion. Aliens from somewhere, maybe another country.

The brick pallets being left everywhere in the street during riots, from ACME bricks. ACME is owned by Berskshire Hathaway. The billionaires are behind this Berkshire Hathaway, and George Soros is behind all riots.

The origin of the word “actor” comes from the word “distractor,” which is also a professional liar. Actors are getting paid a lot of money promoting crap to the masses.

George Clooney was never straight. That is what I thought. He is like Tom Cruise, which is why he cannot have kids, and their twins weren’t natural. I am not sure if they were created via in vitro or surrogate. It is a set up marriage, where Amal is his beard. She probably signed a business contract.

Paul Newman was gay. His wife was his beard.

Richard Pryor and Marlon Brandon had sex together.

Charlie Sheen and Jack Nicholson beat the shit out of their whores, and they pay them to fix it.

Renee Zelleweger was a stripper in Hollywood.

Melanie Griffith was 14 when she was with Don Johnson, who was 25.

Woody Harrelson was speaking out about 5G radiation.

Friday, June 5th is Full Moon night. It is likely to be ritual night.

America will never go back to normal. It is now “the new normal.”

Pile 1: sudden unexpected news about work. Take action quickly. An old job you have applied for will come back to you; it might lead you to a direction you have been before. Get everything in writing. It might not be what you really want. A good, strong physical connection. Happy couple.

Pile 2: you will be with a younger man, or checking out a younger man. Immediate travel. Deciding about a trip. There will be an event there. You are going with family, but you will sneak off for romance.

Pile 3: to rebuild, reestablish, and relearn in your life. What you nee and what you don’t, to put everything in order. Renovating or spring cleaning. You want to focus in a different way and gain harmony. In romance, there is a third party. On Friday, you will find out about something you don’t want to know…a secret. When you find out, you will maintain your structure and confront the person.