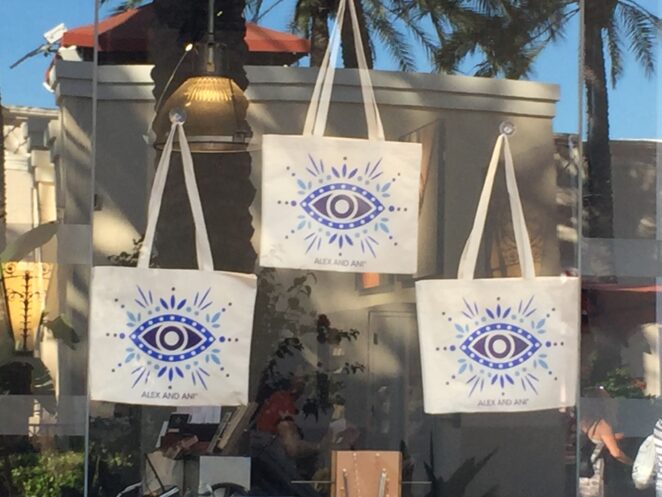 Scorpio is a crazy sign. Yeah, most scorpios I know are crazy.

Lots of celebrities, such as Ryan Seacrest and Merv Griffin are gay, which isn’t surprising because they have to do gay sex in order to make it in Hollywood or media jobs. It isn’t about talent, skills or looks. It is all about plastic surgeries, botox, and sleeping with certain people. Everything about the media is FAKE, which includes their appearance, bios, information, and news. I knew that back in the 70s because I just thought they were weird.

Yeah, I remember Kanye exposing the truth, and they took him to rehab for shock treatments to make him obey and do this job.

Kids are put through traumatic abuse so they dissociate from their body.

Oprah is gay with Gayle, which is obvious because she was always on Oprah talk show. And, I used to think they were lovers for some reason.

Whitney was a lesbian because some female family member molested her. I heard that somewhere on one of the videos.

Demonic Illuminati contract to sell your soul to Satan, in which they will be Illuminati puppets for lots of money.

Ric Ocasek was killed off. And, he had to change his will, in which he took Paulina Poriskova out of his will before he died.

Pile 1: May-December Romance…relationship issues causing depression. Someone is at a distant from you. Third party jealousy issue. You don’t have information about it. Let it go.

Pile 3: family issue. Trying to change something that happened in childhood. It requires communication.