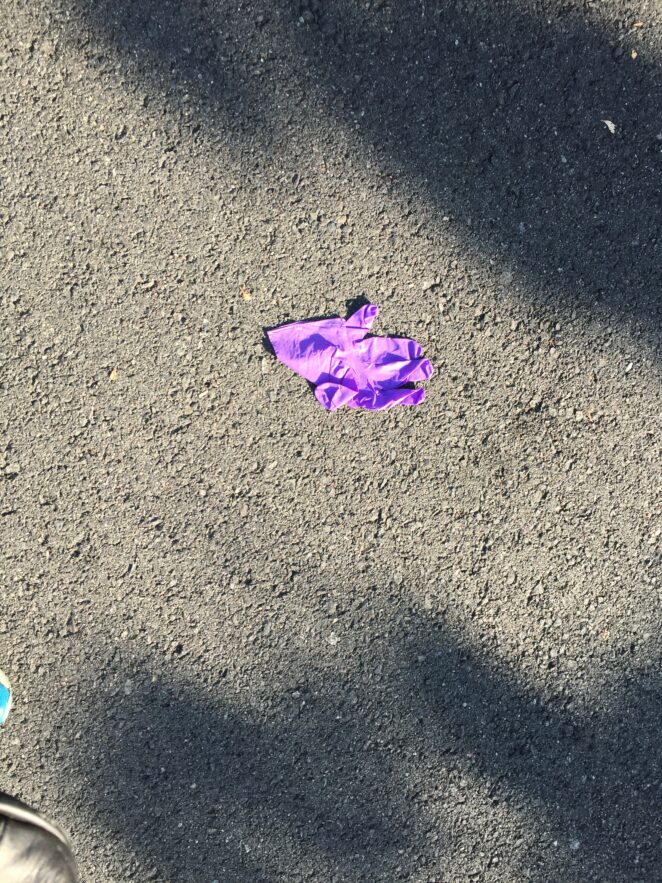 I didn’t go outside today because I took a shower, and I didn’t want to sweat. Instead, I ended up watching a comedian marathon on the independent channel, on the Black Channel. I will make it up tomorrow, like I did yesterday, where I ended up walking 7.6 miles, by my home as well as at Woodbridge walking meetup.

Yeah, American Beauty was an obvious movie about pedophilia, because the Kevin Spacey character had a thing for his daughter’s cheerleader friend.

Johnny Gosch was marked. Someone wealthy wanted him, or wanted a kid with that look, I am assuming it to be a pedophile. So, a kidnapper was hired to follow him and kidnap him. Johnny Gosch was targeted because of his looks. He was in a snuff film. They probably killed him, after they raped him.

Narcissist don’t have a soul. The Zionist-occupied government is narcissist.

McKenzie Phillips was sleeping with her father, as well as doing drugs with him, when she was a kid. No wonder she was a drug addict. Her father was a pedophile, and her mother didn’t care.

Obama is gay, which was obvious when Joan Rivers exposed it, and then she was mysteriously killed during a supposed plastic surgery, but they an operation on her throat to kill her. I have asked many people about throat operation, and it doesn’t kill anyone because it is a simple procedure.

Pile 1:  concerned about your future, which have to do with money, work, and life.  Are you supposed to be doing this right now? Maybe bad timing. Photography? Art, drawing, videos, and writing.

Pile 2: working out family issues and improving situations. Work out your marriage life with your relationship. Information is coming about a family member. One of your kids will bring home a friend or lover.

Pile 3: Detaching on emotional level about your career, and you will likely start a new career; you don’t understand your work because it will be different from before. You need to think clearly and pay attention. Focus on certain things.