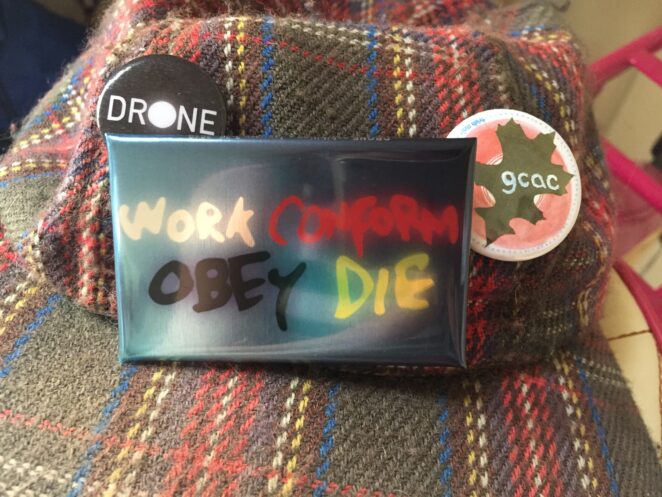 Spiritual War: if someone is being removed from your path, then it is because you need to move on a different path. People will see clearly about other people, which enables them to keep certain people away from them or not associated with certain people.

Things won’t be back to normal because you will see the truth, and you won’t be able to go back to your normal life again.

Trust your own judgement and do your own research. You need to be sober to see the bullshit around you in live and the media.

Margaret Joan Trudeau almost burned down in her Montreal apartment building because an arsonist wanted to kill her. A hit that went wrong? She dated Mick Jagger when she was young. Her firstborn son had died because of freemasonry/Illuminati connection.

They will open schools in July. Then, in October, they will do this One World Lockdown again.

The movie Ghost, with the Whoopie Goldberg character, is realistic about psychics.

Pile 1: you have separate yourself from romance. Someone will return to you and talk to you. He wants to give you something and he seems serious. There is a spiritual disconnect between you and him, and what each wants. Both want their own way. Someone is using an excuse about his work. He might be Capricorn or he might have addiction issues. Disconnect on a religious issue. When this person returns, there might be a secondary person as well. Talk back to them.

Pile 2: 40 and single. Man looking for subservience. He wants you to go to him. love triangle. One man has fear how to approach you while the other is a lover. In April…

Pile 3: action in romance. Strength in relationship. Strong connection but wants someone else. You are strong minded woman who isn’t easily to deal with. Accept yourself the way you are.