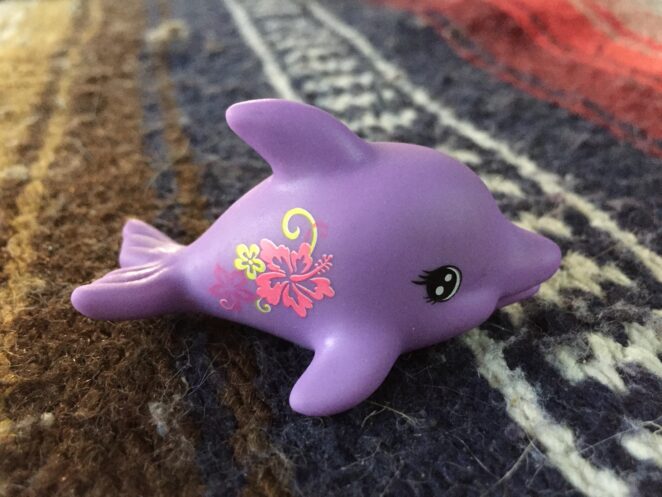 Eddie Van Halen died of cancer at age 65 on October 6, 2020 in Santa Monica, California. He was born on January 26, 1955 in Amsterdam, Netherlands. He was married to Valerie Bertinelli from 1981 to 2007. They had one son together, Wolfgang Van Halen.  Eddie later married Janie Liszewski in 2009. His father was Dutch and his mother was Indonesian.I knew two people who are Dutch/Indonesian mix.Obsidian, amethyst, opals, smokey quartz, and a selenide charging pad to charge these crystals.Don’t protest because they want people to protest. It is all about pushing a race war and revolution.Johnny Nash died today at 80. He is a singer, mostly known for the song, “I Can See Clearly Now.”Karma is about balancing.Her psychic friend Marina was married to David Carradine.Dementia is a split in the dimension. People with dementia live partly on earth and partly in the other world.Matt Damon’s mother and Ben Affleck’s parents worked for the government. Many of these celebrities had connections with the government or military. None were discovered. Their celebrity life wasn’t an accident.Sloan and Marina were on Adult Swim.