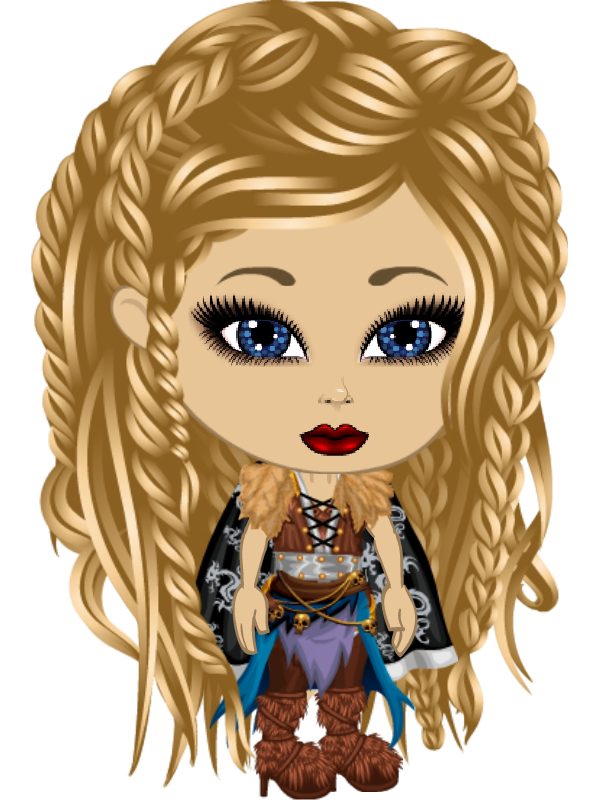 Pink/white nail polish is out. Consider ombre color instead.

Gary Busey—his son looks exactly like him; he survived a motorcycle accident, which damaged his body in many ways.

USA is currently going to Pluto Return, which is similar to the fall of the Roman Empire? The bullshit will continue to build up.

Jennifer Lopez does Santeria, which is like witchcraft because they sacrifice animals and who knows what else to get what they want.

Managers control their talent as bitches, which makes sense because managers are like pimps.

Possessed celebrities? Maybe alters to do different things or maybe they are summoning demons to help them do stuff. Twining energy? When someone ODs, a weird demon comes out of his body…

Alec Baldwin has 5 small kids with second wife and a daughter with ex-wife Kim Basinger.

Compromising your soul for material things?

Cannabis opens your body to other forces?