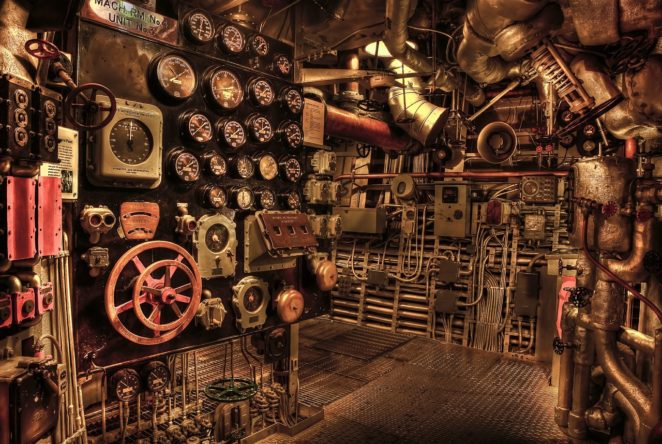 Yes, I am an Indian citizen and an engineer. It was important that the first line of this blog sets up the topic start. But just in case if you are still unclear I would love to be the one to tell you that we Indians love engineering, so much so that if engineering was a religion then it would be the fifth most popular one.

India produces more engineers than US and China annually but most of them are unemployable while others not only succeed to get jobs but show the world how it is done. 16% of the start-ups in Silicon Valley had Indian co-founders, largest for an immigrant country and more than Britain, Japan, Taiwan and China combined. Whatever it is we want to be from so many options we have in front us – Why Engineering? This is certainly a very valid and required question.

Today, if you check out the new-age of standup comedians that have established a quart of the young audience as loyal fans in India, you will find half of them at least to be engineers.  And it is not just in the entertainment field but it is often seen that engineers end up doing great work in fields totally not related to engineering and what was always their inner calling. To understand why we need to understand the family ethics in India where the parents pay for their child’s education and all the other expenses in full until he/she settles (gets a job and a place to stay in). It is important to know that at no point until this stage, are they even encouraged to the slightest effect to take up a part-time job and start saving up for their own expenses. This guilt of over-protection and pampering often results in their children seconding what their parents want them to be even before they could make their own choices let alone ponder about them choices.

The second element is the Indian Society. Children have a tendency to emulate what their seniors, as well as their equals, do on a very large scale unless they have been rightly told about how each one of them is different. This should happen both at schools as well as at home. Instead, each one of us is told we are what our marks are- which is something criminal. When I was growing up, everybody around me wanted to be an engineer or at best a doctor. Nobody told me anything about Photography and Writing professionally which I am today passionately pursuing. Today, I wonder how much would have I benefitted from 10 years of guidance in the said fields.

And the third element ‘Score’. Good marks do not translate into you will make a good engineer – but given a deep thought, I understand why they might have this false notion. Engineering is arguably harder than photography, writing or journalism thus if a student gets good marks, he/she is more equipped to tackle engineering but what about passion? Take any legend – every single one of them was passionate about their own work.

Of course, Indian engineers are recognized globally for their good work but that is just because of the elite few in this horde of mediocre engineers who could potentially be business pioneers, movie-stars, Olympians, elite journalists, famous photographers, novelists and the list goes on.  I believe though that the system will beat itself though – if anything this system will work like that character of J.K. Simmons in ‘Whiplash’. Those who are truly passionate will triumph over the system and will get pushed to raise their bar and prove their mettle. The only regret that remains is since this process takes time- nepotism sets its foundation.