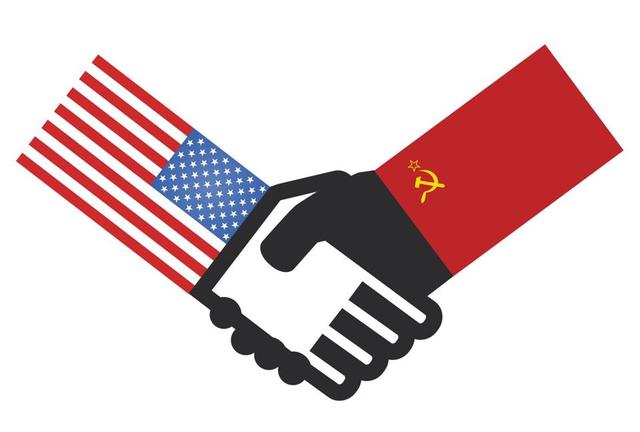 Standards change depending on what a society requires.

During the Cold War the idea of being ‘weak’ whether physically or mentally, was scorned.

The ‘dunce’ child was removed so as not to contaminate the bright.

The child who disrupted the class would be expelled.

Children tried not to cry when they fell or were hit.  They tried not to be afraid.  They wanted their parents to be proud of them.

Further, they had to exercise judgement. Blaming others for their actions was not acceptable.   It shouted weakness and stupidity, it was NOT an excuse. Self respect was important.

This sense of one’s ability to master and survive is why so many ‘Baby Boomers’ could think for themselves.