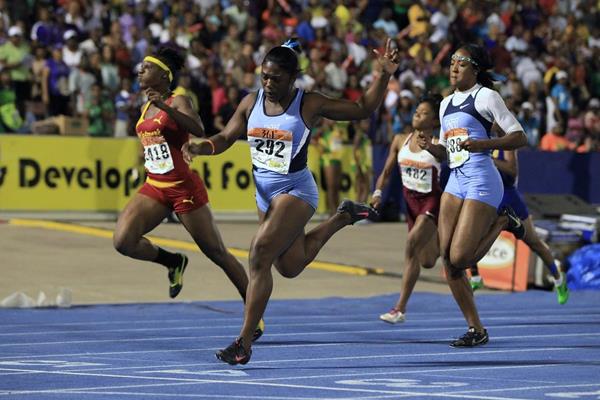 When we were at  High School there was a great sporting rivalry between two girls.  Both could do just about everything, from Netball to Volleyball to Football, and athletics.

The whole school was focused on the Tashi/Zena rivalry and when it came to the 200 meter race, everyone was ready.

Everyone was watching Tashi and Zena, no one cared about Elaine.  Elaine pulled past them, and won. The big deal was who came in second, Tashi or Zena as they were that close.

There was Elaine looking up smiling, and just her family was looking at her, others were arguing over whether Tashi beat Zena or not.

As we didn’t have VAR or anything like that, and the arguments were getting heated, both were declared 2nd place winners.

The only reason I recall that Elaine had won is because she was describing the most painful moment of her life.