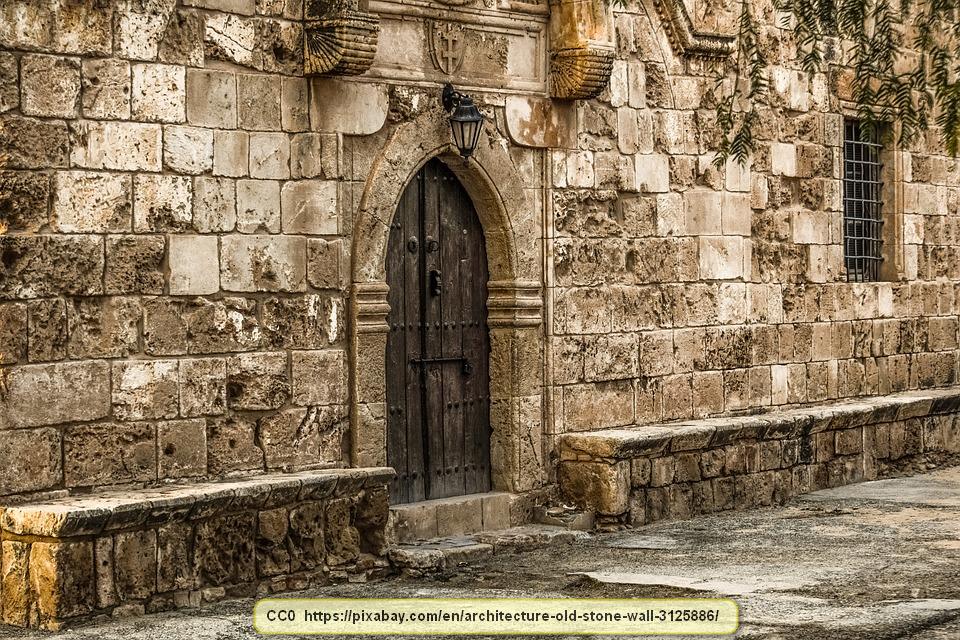 There has been some question raised about the actual earthly profession of Jesus prior to the time he began to minister to people. It is widely accepted that Jesus was a carpenter; a worker of wood. Was he really? Closer scrutiny indicates that Jesus was far more than a carpenter.

Jesus worked with and for Joseph, his mother, Mary’s husband. The apostle Matthew describes Joseph as a tekton, a Greek word meaning that he was a builder.

There are some people who point out that ‘tekton’ can be used to describe an apprentice builder. A master builder would be called an Architekton. (It is from this word that we get the words ‘architect’ and ‘architecture’.)

Two thousand years ago, architecture didn’t exist. However, an architekton designed buildings or other structures. He also built them and supervised other workers who helped him with the construction. Thus, he was involved in planning, designing, engineering, building, and training apprentices in the profession. Indeed, a tekton couldn’t become an actual builder without working with and for an architekton.

Although Matthew called Joseph a tekton, the fact that Jesus worked with and for him indicates that he must have been an architekton, since they were the only ones who could train apprentices in the profession. Much the same thing is true today. This means that Joseph must have been a master builder.

How about the ‘carpenter’ part? This is something that is greatly misunderstood.

At the time, there were structures made of wood. Vast forests still covered much of what is now the middle east, especially those bordering the Mediterranean. However, many structures were also built of stone or with wood that was reinforced and augmented with stone.

Some structures built during those times still stand today, which is a good indication of the craftsmanship that went into them and the durability of working with stone.

In our current age, to build a house, as an example, there would be an architect to do the design, carpenters, plumbers, stone masons if any stonework was done, landscapers, painters, people specifically working to put up sheetrock, and so forth. In Jesus’ day, all of the work was done by tektons and the architekton they worked for. There was no distinction between the various facets of constructing a building.

This means that a tekton didn’t just work with wood, they also worked with stone, learned how to design buildings, did foundation work; in other words, they did all the work the various specialists do separately, today.

All of this comes down to the point that before he started the ministry, Jesus worked as a builder. He worked for Joseph, which makes Joseph a master builder. All of this means that Jesus was a carpenter, but he was also far more. He could just as easily be called a stone mason, a building engineer, a structural engineer, a building contractor, or an architect.

Incidentally, most of the building work done 2,000 years ago was extremely hard physical labor. We use many various tools today, but back then it was all done by hand. That includes the lifting, toting, placement, and so forth. The men who did it were stout and muscular, or they wouldn’t last very long in that profession.

According to Luke (Luke 3:23), Jesus was about 30 when he began his ministry. This being the case, Jesus was a builder for a long time; probably over two decades. Paintings and drawings of Jesus that show him as a rather frail individual must be extremely in error. Instead, he must have been stout, muscular, and in extremely good health, by today’s standards.

This could explain how he could seemingly effortlessly walk the length and breadth of Israel. It also explains why Joseph, who must have also been stout and strong, lived to be 111 years old.

For contrast, the average lifespan in Jesus’ day was 40-45 years. Some of the Greeks lived to be in their 70s, but 111 would be an exceptionally old age back then. For that matter, it would be today, too.