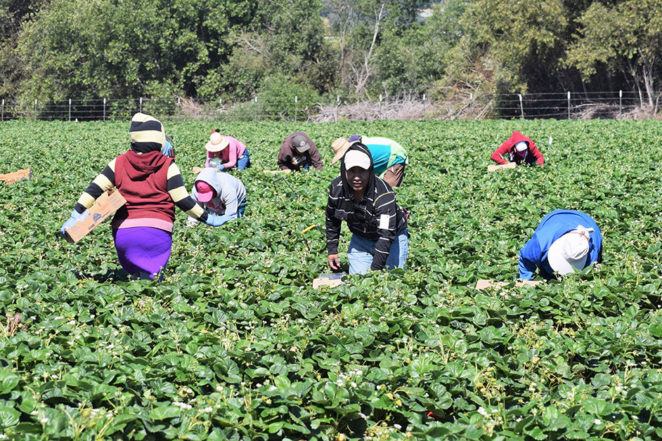 The reason so many undocumented migrant workers cross the boarder is because American Farmers hire them.

As previously explained in the first article in this series, there is a process, (in existence for sixty six years), in which foreign labourers can legally be brought into America on an H2 VISAs.

Obtaining workers on H2 VISAs  requires the employer to inform the Department of Labor of the United States how many workers are required, for what, and have suitable accommodations for them.

The employer’s agents travel to the venue, (usually Jamaica) and through the Ministry of Labour of Jamaica will meet and interview all candidates.

Those selected will be flown up  to America at the expense of the Employer(s), often in batches of Three Hundred, These workers, with their Visas, will be met at the airport by the Employers and taken to the farms where they will be fed and housed.

The H2 workers will do their job, and at the end, be paid and returned, at the Expense of the Employer to Jamaica.

As is obvious, it is far cheaper for a Farmer to entice illegal aliens to journey at their own expense, do the work. The aliens will have to find their own food, their own accommodation, and will be paid each day in cash.

When the work is finished, the illegal aliens find something else to do or return to their country.

Hence, by hiring illegal migrants the employer saves air fare and room and board, and pays a far cheaper rate than he must pay the legal H2 worker.

Common sense reveals that if there were no employers, there would be few illegal aliens. For what would be the point of leaving their country to suffer in another? 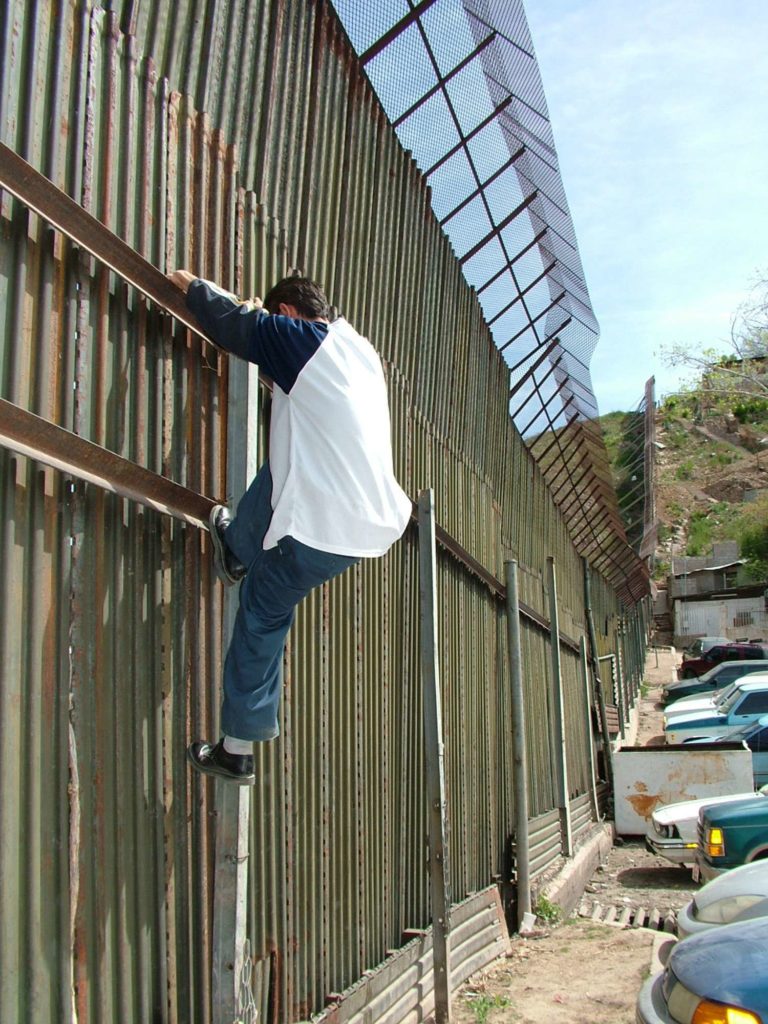 As there are employers anxious to hire illegal aliens the number of those crossing a boarder seeking work increases.

Considering that 1 Mexican Peso is valued at 5c U.S., getting $50 (US) a day for labour means they will return home having made more money in a few months work then they would all year in their own countries.

Of course, one can not expect the President of the United States to be aware of  labour practices in the United States, or that cutting down on illegal immigrants would cause a price rise for the American consumer.