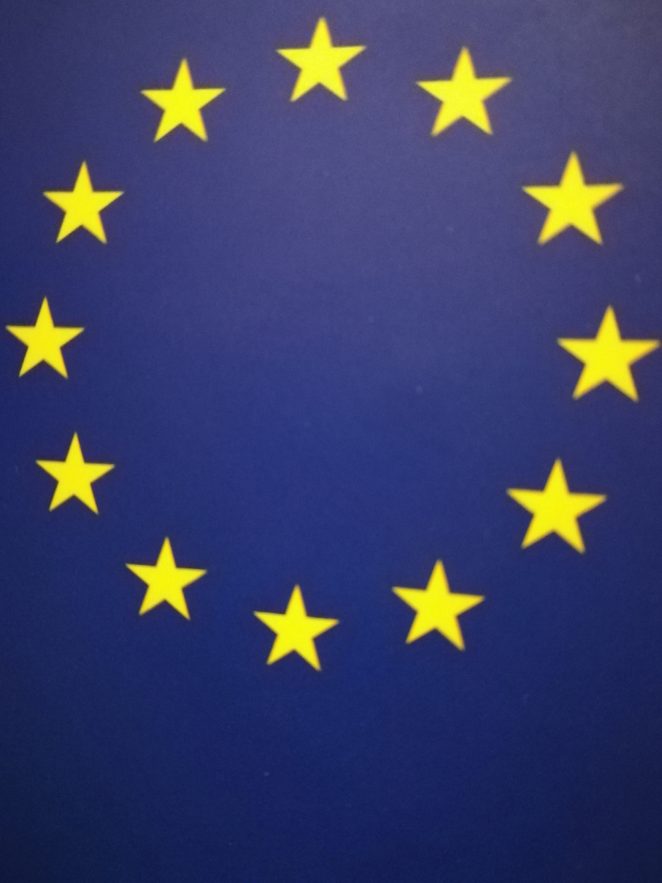 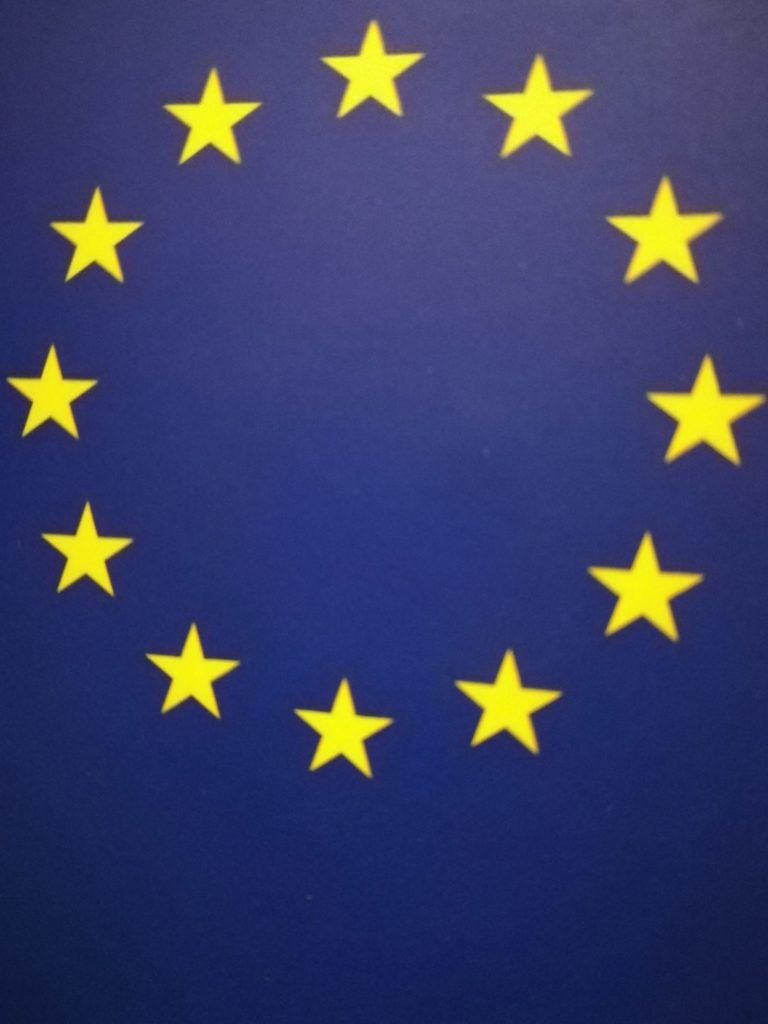 In the last century, many European countries fought against each other in the two world wars and millions died. The economy of Europe has suffered greatly, and its map has been restored because the borders of certain European countries have changed. Frenchman Robert Schuman and Jean Monnet have launched the idea that the two countries previously in conflict, France and Germany, should collaborate in the future for the good management of coal and steel production, instead of making weapons to fight one in the right other!

Thus, on May 9, 1950, the French Foreign Minister Robert Schuman proposed the establishment of an organization called the European Coal and Steel Community (ECSC). Belgium, Germany, France, Italy, Luxembourg and the Netherlands were the first ECEC member countries since 1952! # 1 #UE will continue!