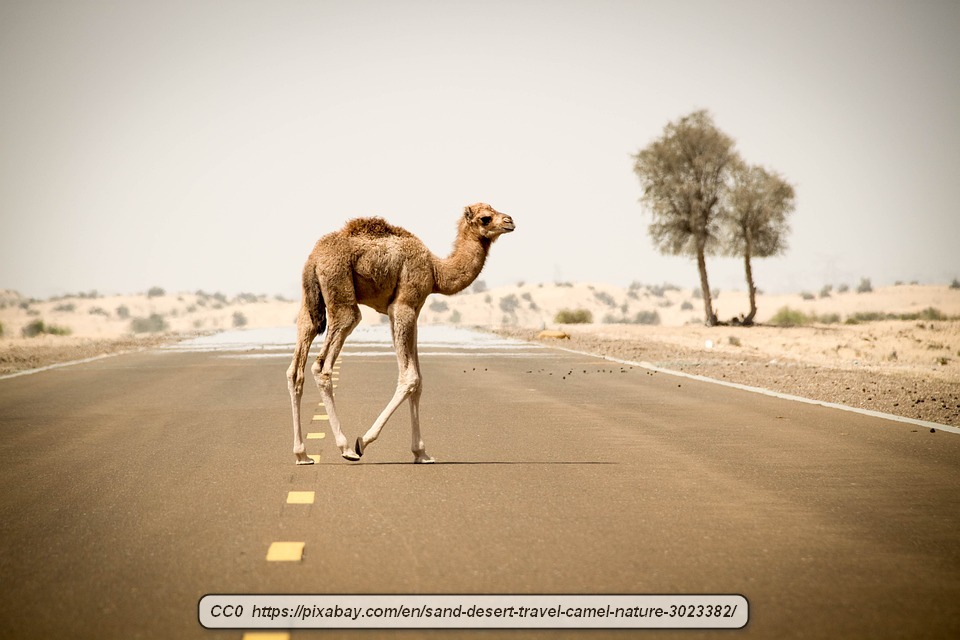 When people think of camels, they normally think of the sandy desert regions of North Africa and the Middle East. This is understandable in that camels are well adapted for desert conditions. They’ve been used in that region since long before the birth of Jesus and are mentioned in the bible. However, it might come as a surprise to many people, including many Americans, that there are wild camels living in the US. 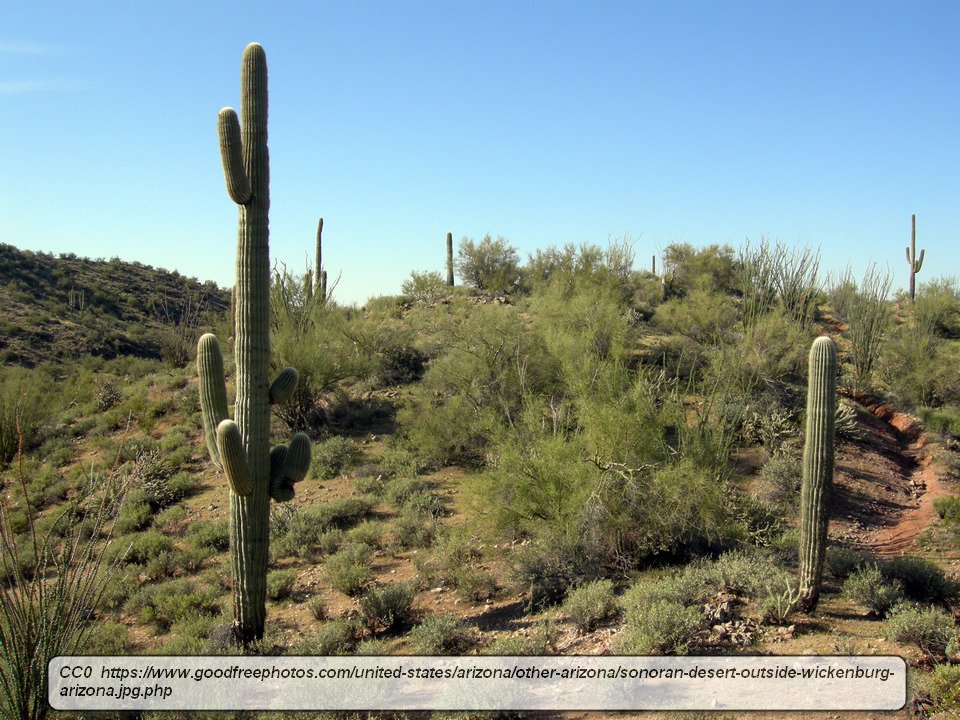 Camels actually originated in North America and migrated to Asia over the land bridge that once existed. They subsequently died out in North America, though the camel family is still represented in South America, with the alpaca, llama, and vicuna. This naturally means that camels must have been imported if there is currently a breeding population of wild camels in the US. Indeed, that is exactly what happened and it is well documented. 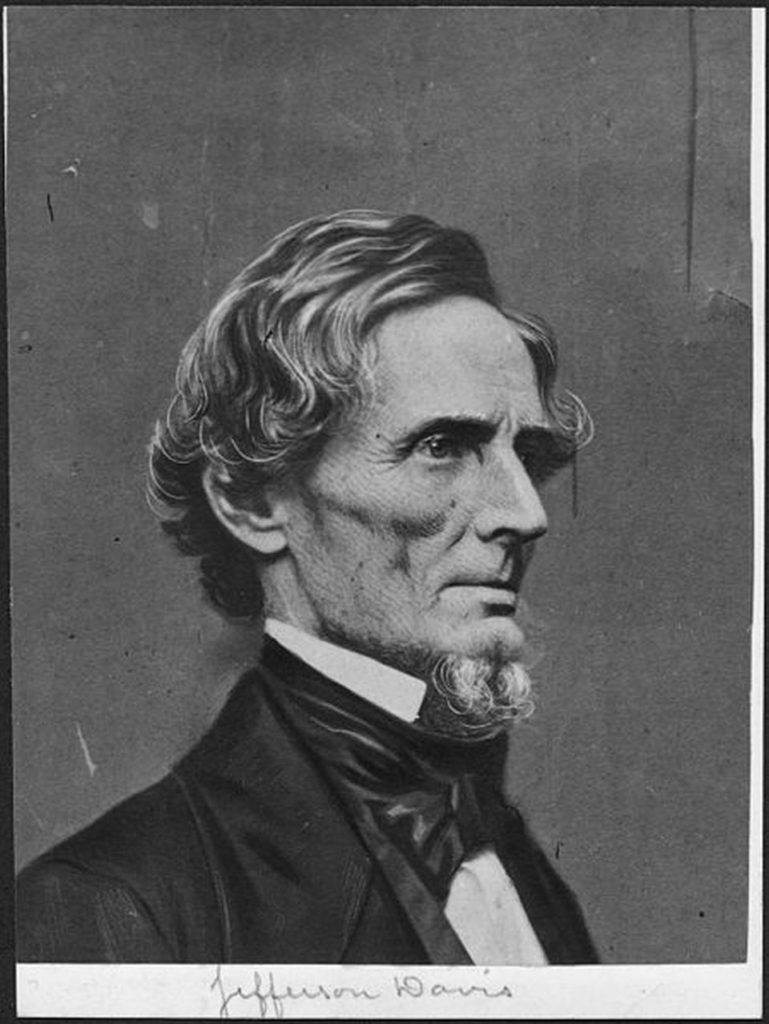 Early in US history, most expansion occurred from the eastern US to the west. At the time, most of the land west of the Mississippi was wild and lawless. There were also numerous skirmishes between the settlers and various Indian tribes. To help with these issues, the US Army, specifically the cavalry, established a number of forts throughout the west.

One of the problem areas was the desert southwest. The cavalry used horses, but they could only go to places that had available water for the horses to drink and enough food for them to eat. The desert areas were not good for either food or water, but there was a definite need.

In the early 1800’s, a proposal was made to purchase and import some camels. It was noted that camels are capable of traveling long distances without food and water and that they could also maintain a steady pace for days, while horses needed rest much more frequently. At first, the camel proposal was taken lightly, though, and the US Congress didn’t authorize funding.

Opinions about the proposition began to change in the time period from 1846 to 1848, however. That was when the Mexican-American war was fought. Not only was the need for army personnel felt, after the war, the US found itself with a huge amount of primarily desert land, acquired from Mexico. This was the Texas territory.

In 1855, Congress approved the expenditure of $30,000 to acquire some camels, largely due to the efforts of Jefferson Davis, who was the secretary of war at the time. 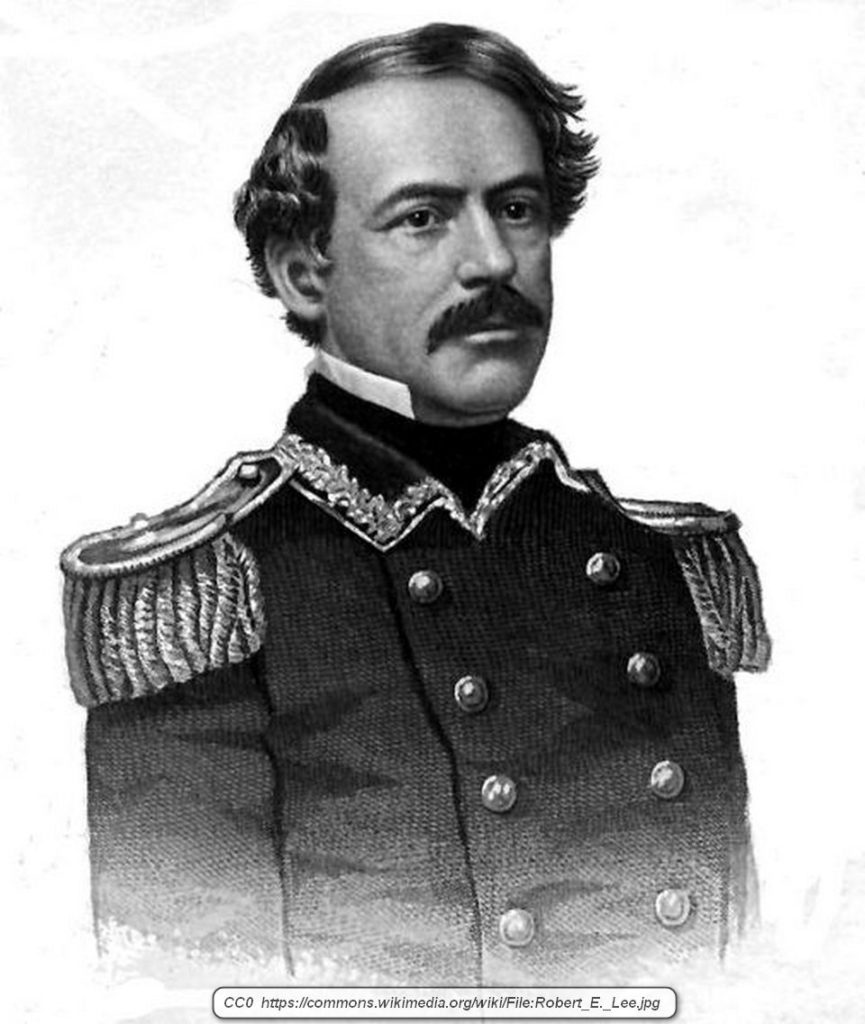 In all, 33 camels were purchased from Egypt, Turkey, and Tunisia. By February 1857, the camel herd had grown to 70 animals and these were stationed at Camp Verde, Texas. The advantages of camels over horses and wagons were quickly seen and many people fully supported the expansion of what had become the Camel Corps. This included Lieutinant Colonel Robert E. Lee (pictured), who used camels on a lengthy patrol in 1860.

A number of camels were moved to Camp Tejon in California and it is quite possible that the camel corps would have expanded even more, had it not been for the American Civil War. In particular, the Confederate Army captured Camp Verde, though Camp Tejon remained in Union control. None of the camels were used during the war. 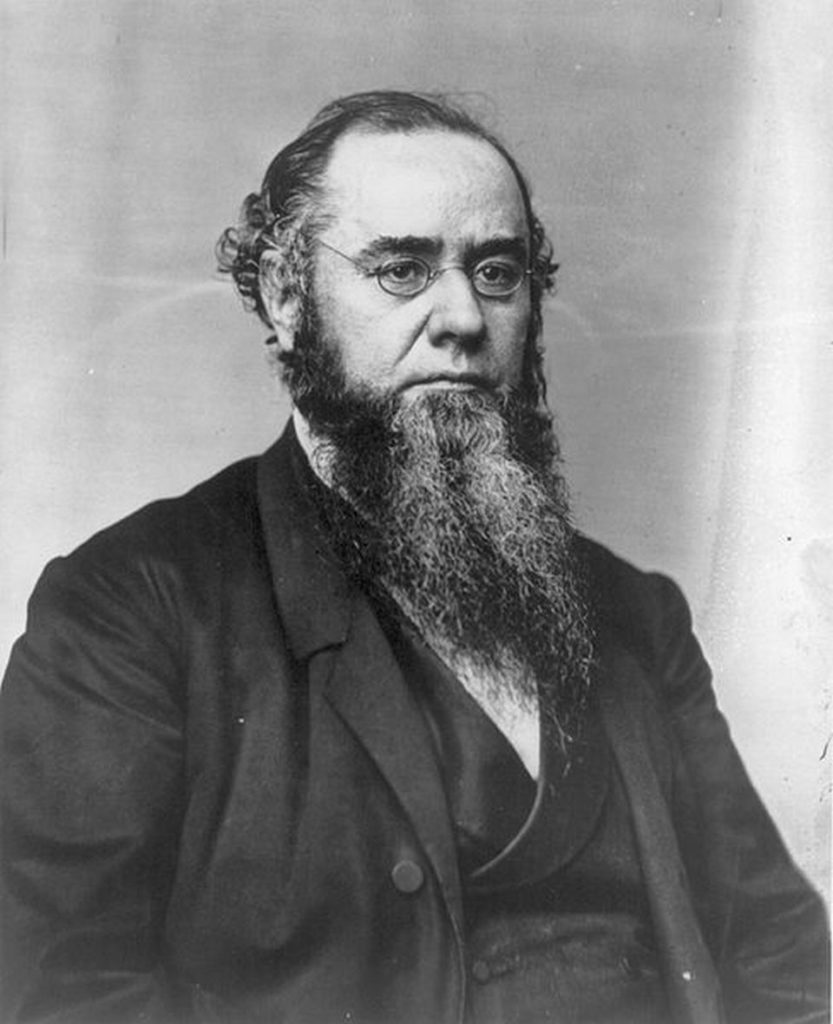 After the war, the new secretary of war, Edwin Stanton, who was unaware of how useful camels were and could be, ordered the camels to be sold. They were and many of the people who bought them ended up abandoning the animals or purposely turned them loose.

The last official sighting of wild camels in the southwest deserts was in the 1940s. However, since this would indicate that there was a breeding population of camels, it is extremely likely that they still live in that area. In fact, there are a number of people who have claimed to have seen them more recently. There seems to be little interest in the animals, so there have been no official updates to the status of the camels in the southwest US.

It should be mentioned, too, that the camels are technically not wild, but rather feral. The area also has a growing population of feral burros, which are non-native, destroying habitat and yet are protected by law.