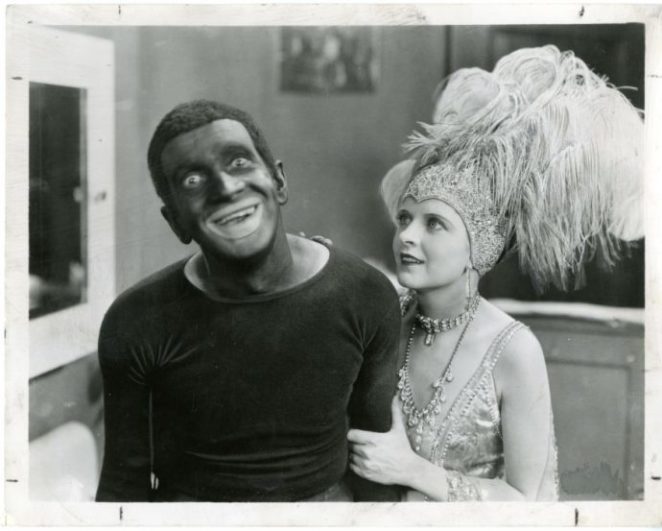 The first film, which is in itself contained the music was The Jazz Singer (1927). While the majority silent, The Jazz Singer has synchronized dialogue and musical score. Due to its technical innovation, as well as the sympathetic musical sequence won numerous awards and has been included in the most influential American films, according to the official list of the American Film Institute.

In the thirties and forties of the last century, thanks to the new tone-movies, many classical composers have composed music for films. Dmitry Shostakovich and Elmer Bernstein were only some of them. Regardless of whether it is specifically created for use as a film or sheet consists of several well-known songs, music complements the overall impression of the film. It can display a contrast to the action film or that the narrative role. In the first part jazz on canvas,