The archaeologist Joene Baron also says that the people of Maya civilization used  chocolate for sale and purchase in their lifetime, and also Chocolate was used as a liquor in Maya civilization in the seventh century AD, as far as an ancient discovery can be seen in ancient times in below picture. 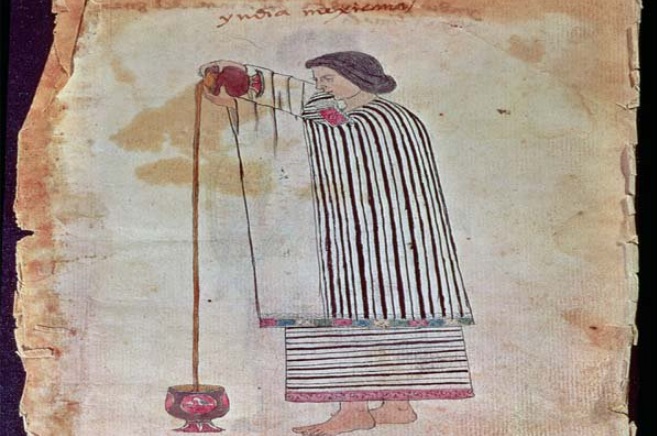 Apart from this, the merchants and the businessmen used to offer chocolate coin gifts as a memorandum as a tax to King of Maya Civilization.It shows that chocolate coins were used as currency from 691 to 900 AD.

Maya civilization is the ancient mesu American civilization, which was present in a large area of Central America, including the present Mexico, Honduras, and Guatemala. It is estimated that the civilization started from 7000 BC, 900 EC and it was very famous of that time. The specificity of this civilization was to getting the ability to read and write also for calculating the use of zero apart from numbers for calculations. But Spanish invaders merged this civilization, and even today many of its archaeological sites are present in different parts of the United States.