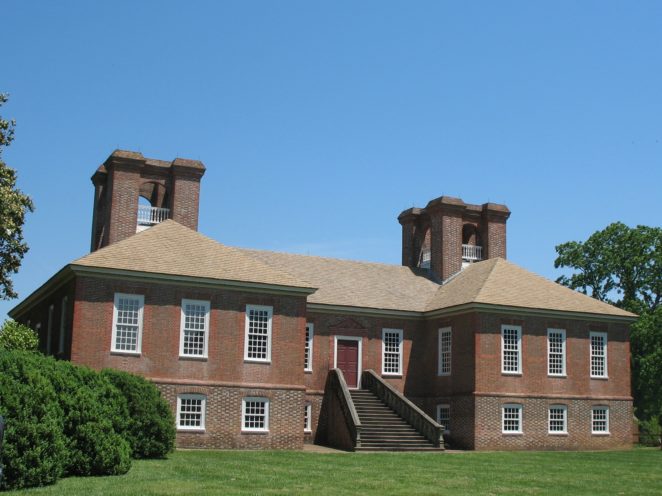 I was looking through some old photos, and I came upon these photos from a visit to Stratford Hall, Virginia. Stratford Hall was the boyhood home of Robert E. Lee the commanding general of the Confederate forces during the U.S. Civil War. To many, it might seem strange to see the vestiges of the losing side in a civil war maintained or preserved in such a manner. Certainly, the confederate flag is still used by some today to bully and intimidate African Americans.

However, the alternative would be to engage in an Islamic State (ISIS) like cleansing of the defeated territories. In Iraq and Syria, many cultural artifacts and symbols (Muslim, Christian & Buddhist)dating back centuries were destroyed by ISIS. Perhaps, it is better to maintain these historical monuments. In the words of philosopher George Santayana, “Those who cannot remember the past are condemned to repeat it.” 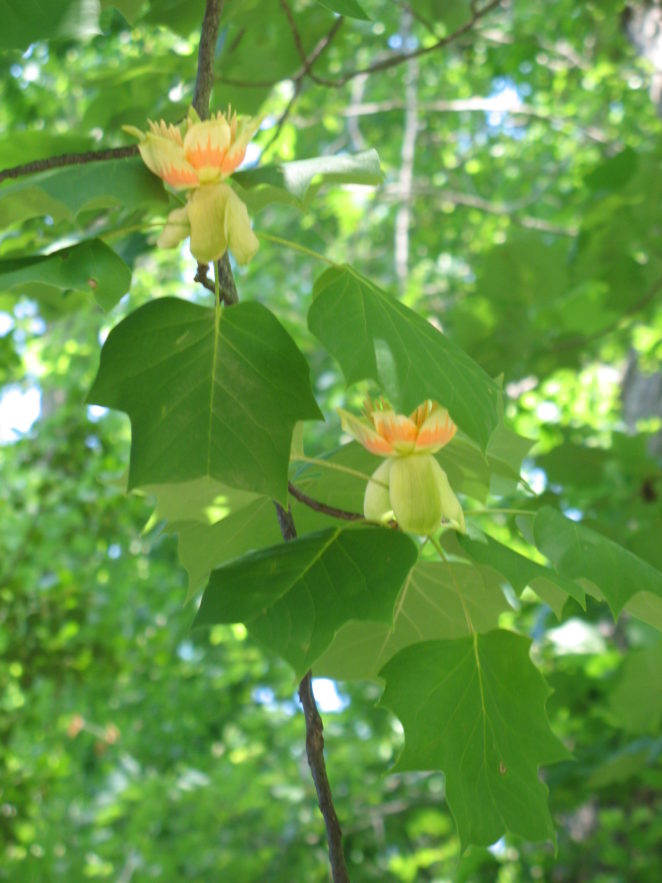